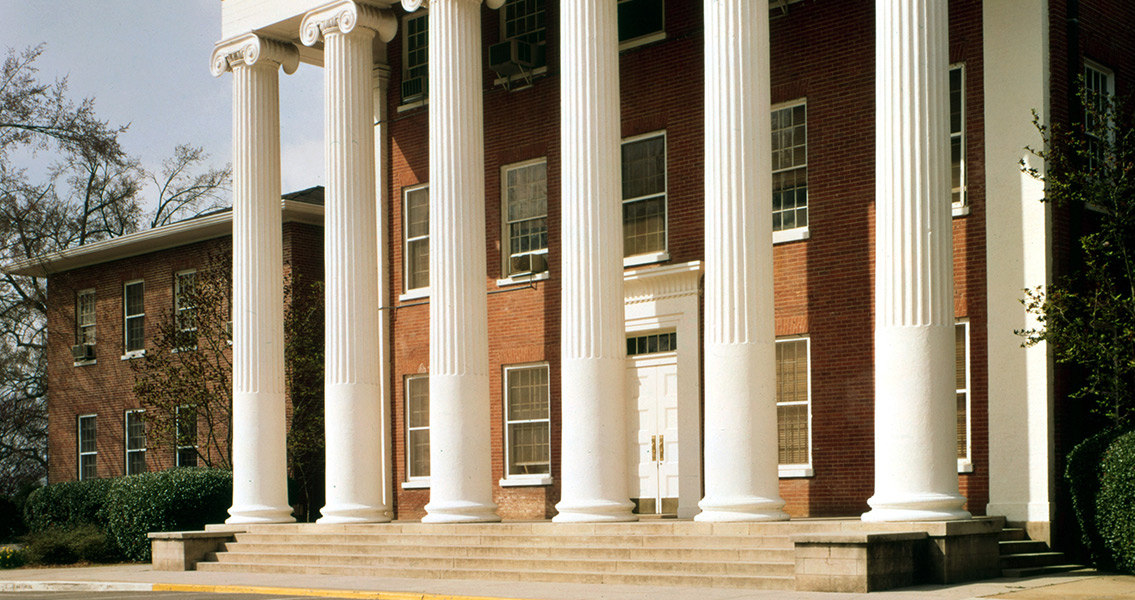 The DM Online, there were a minimum of nine slaves – possibly more – who lived on a property known today as Rowan Oak, the home of celebrated American novelist William Faulkner. Located in Oxford, the Greek Revival house and its surrounding 40 acres of land were sold to Ole Miss in 1972 by the Faulkner family, but before the Nobel laureate purchased the property in 1930, it had been owned by Colonel Robert Sheegog, a Tennessean slave owner. Riley Anderson, an archaeology student involved in the research, remarked that Sheegog’s main residence was approximately an hour from Oxford at a location where he was known to have kept approximately 70 slaves. Research has shown that the slaves he kept at Rowan Oak – a mixture of men, women, and children that lived in a pair of structures on the property – were specifically leased to the university to aid in its construction efforts. This approach to history is often overlooked, Anderson stated, indicating that most historical research is concerned with discussing those responsible for the establishment of an institution such as Ole Miss, and not those that aided in physically building it. Anthropology professor Tony Boudreaux, the director of the university’s center for archaeological research, is co-teaching the course with Maurine Meyers. Boudreaux says that the impetus behind the initiative is to not only accomplish the center’s research goals but also to provide archaeology students with field experience, of which there has been much. In examining Rowan Oak, the class has assisted in surveying the ground in order to aid in determining where to excavate. Some artifacts have already been uncovered during this process, Boudreaux remarked. Broken glass, broken dishes, a handful of pottery shards and several nails that would have been used in fence posts or buildings have been gleaned from the site, but the anthropologist stated that more excavation will be needed to place the artifacts in proper context of the time. Anthropology graduate student Dalton Capps says that it’s important to recognize the history of slavery not just in the development of Ole Miss but on college campuses everywhere. Many universities are excellent at representing their own history, Capp said, but may not pay as much homage to the issue of slavery. Research data from the excavation will be submitted to the Mississippi Department of Archives and History as well as presented to Ole Miss administration members. ]]>