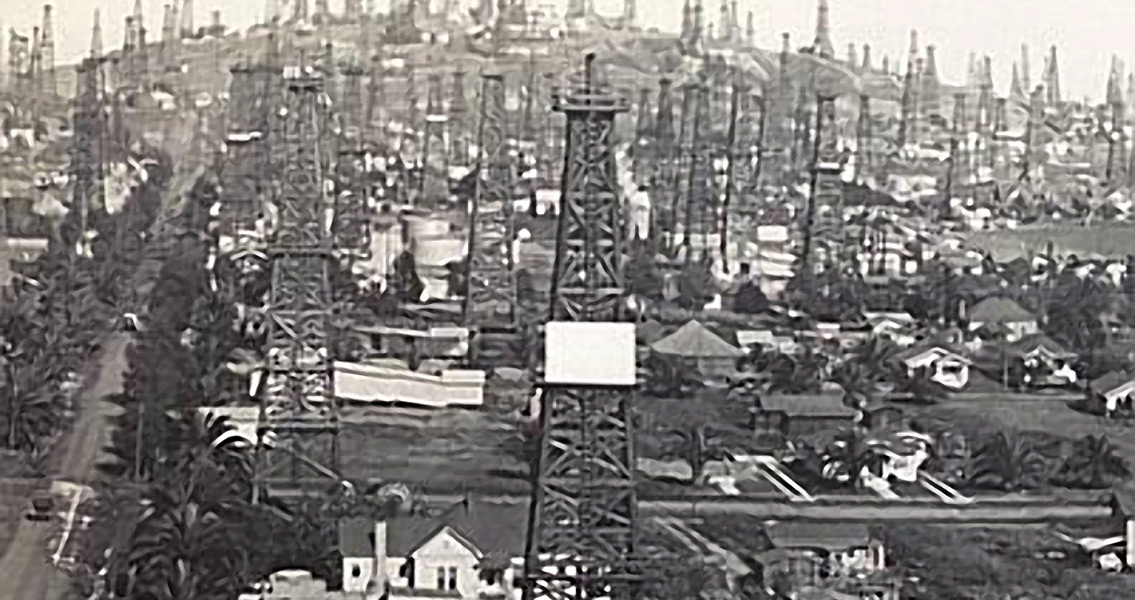 here Image courtesy of The Aerograph Co./ US Library of Congress]]>