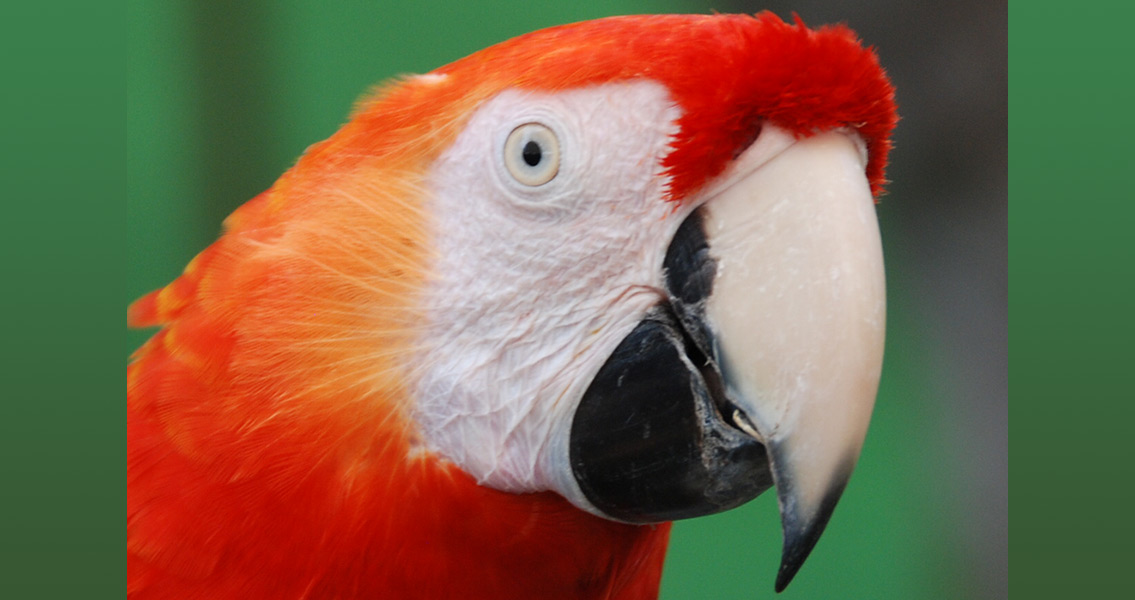 Western Digs: “This is one of the few archaeological contexts registered by archaeologists in this region, if we confirm the hypothesis [that this burial dates from] the Late Archaic, we could have a site with information about the transition to agricultural, sedentary communities in the region.” A number of the remains, both avian and human, had been naturally mummified by the arid climate. In addition to the skeletons and bird remains; textiles, baskets, stone points and other artifacts were also found. The two sets of remains were surrounded with an array of goods, including a large sea shell and a dress or bag made from deer hide. The gender and exact age of the child is unknown, although the size suggests at the time of death they were between one and three years old. The partial adult skeleton had large leg bones that had been tied together, similar to other, later finds in northern Mexico. The practice of reburying partial skeletons was not uncommon. Starting around 1100, the citizens of Paquime are known to have dug up and then re-buried their dead, sometimes collecting the bones in large jars or bundles, possibly to be buried with relatives. If this new cave site predates Paquime, the burial may be earlier evidence of the practice. Not found at the graves were artifacts, such as ceramics, associated with the Puebloans who built and then settled in trade centers like Paquime during the Medio Period. This absence indicates the graves predate the creation of Paquime, which happened around the year 700. The early date also makes the discovery of the bird, a scarlet macaw, especially significant because tropical birds are not indigenous to the high desert region of Chihuahua. The discovery of the macaw in this pre-Medio Period site indicates the presence of long-distance trade in exotic goods which pre-dates Paquime by centuries. “This finding verifies once again that the [mountains of Chihuahua] have been a cultural corridor between the coast and the desert north with the south,” Gallaga is quoted as saying in Western Digs. “At the end of the day, this discovery shows us that there is still a lot to do in the northern Mexico region, archaeologically speaking.” Gallaga’s team was called to the site when the property owner uncovered the strange remains while using heavy equipment to level the cave’s floor. “Many archaeological discoveries are the result of planned research and are conducted during years of intellectual efforts,” Gallaga says in Western Digs. “Others are the result of an accident.” ]]>