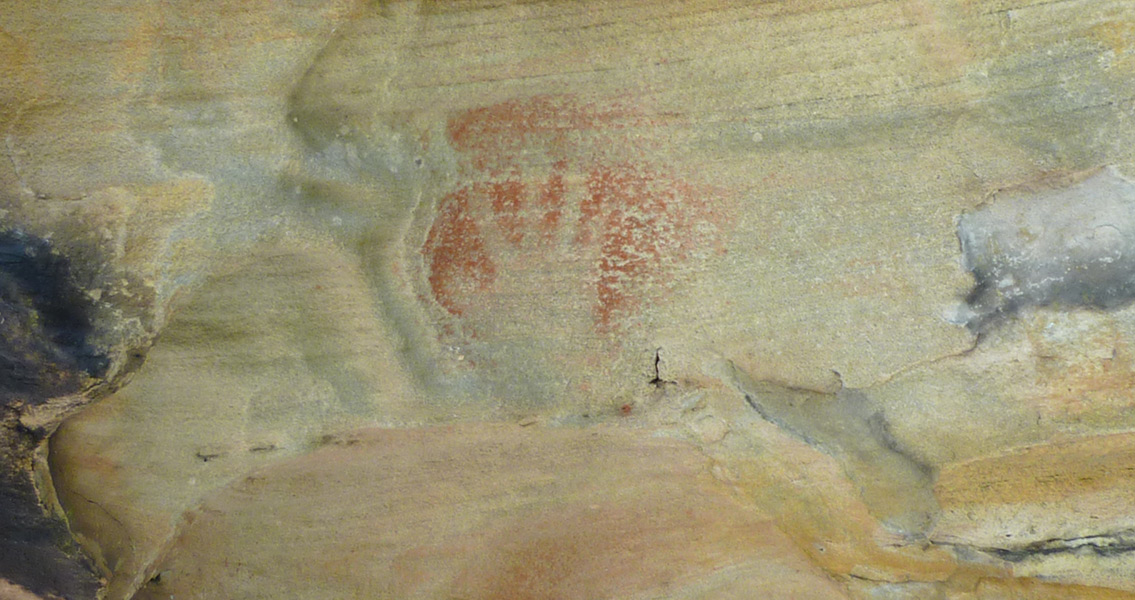 Phys ORG: “Archaeologists are interested in hand stencils because they provide a direct, physical connection with an artist living more than 35,000 years ago. Now, using a new experimental application, results from our study indicate it is possible to determine with more than 90% accuracy the sex of someone who lived tens of thousands of years ago from the shape and size of their hand outline. We have even applied the method to hand stencils where digits are missing – common in Paleolithic art – something prior studies have not been able to do.” The hand stencils were created by blowing pigment over a hand as it was held against a stone surface, when the hand was removed it left behind an outline of its shape. Hand stencils discovered in Sulawesi, Indonesia have been dated to 40,000 years ago, and the ones found in Europe are an estimated 37,000 years old, a time period referred to as the Upper Paleolithic. Prior to this research, experts studied the size of the hand and the length of the fingers to determine the gender of its owner, which often led to conflicting outcomes. For this project, researchers used geometric morphometrics to determine sex-based differences in the shape and form of the hand. By digitizing hand stencils from a known gender, along with a number of 2D landmarks, the true shape and the relative size of each sample could be statistically evaluated. Geometric morphometrics is the statistical analysis of a specific type of geometric data associated with an organism, data about the location of the parts of an organism in relation to each other. This technique combines morphometrics (the geometry of organisms) with engineering and computer science to focus on information at location points inside of, or on, organisms. Forensic anthropologist Dr. Patrick Randolph-Quinney told Phys ORG: “The problem with focusing on hand size and finger length is that two different shaped hands can have identical linear dimensions and ratios. To capture shape, we applied geometric morphometrics, a technique used in forensic studies that had never been tested on hand stencils before. This geometric approach is very powerful as it allows us to look at the palm and fingers independently. It revealed that the shape of the palm is actually most indicative of the sex of the individual, rather than the finger size or length.” The project was a collaborative effort between archaeologists, biologists, and anthropologists from the University of Central Lancashire (UCLan) and the University of Liverpool in the UK, and the University of the Witwatersrand (Wits) in South Africa. The research has been published in the Journal of Archaeological Science. ]]>