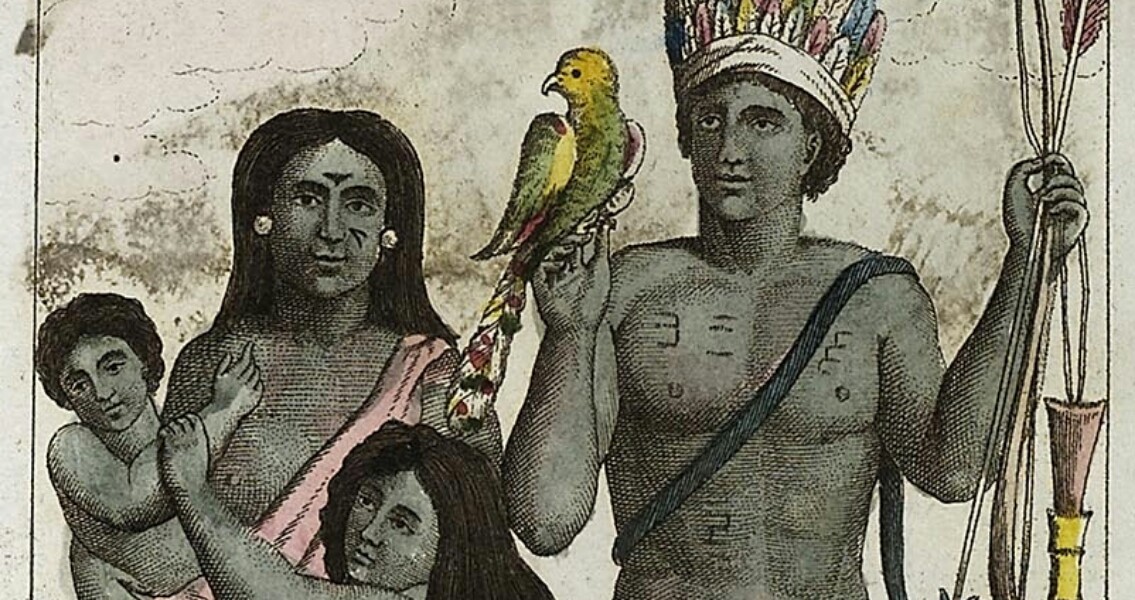 How the Columbian Exchange Affected DNA of Indigenous People