BREAKING NEWS
GMT+2 06:49
Home Breaking News The Dinosaur That Had Teeth as a Baby, but Not as an Adult 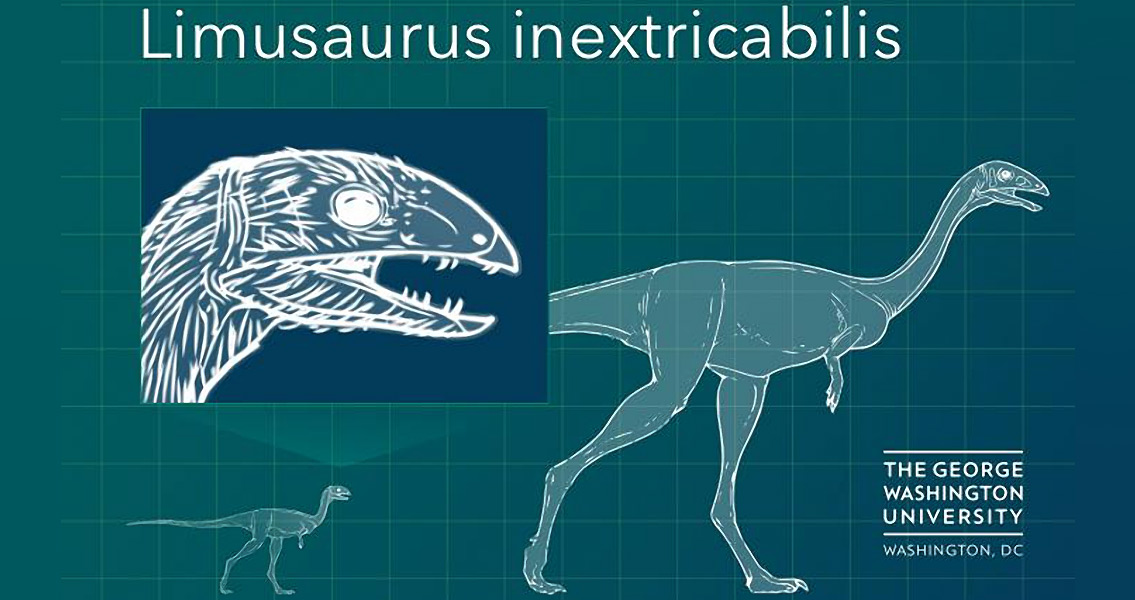 The Dinosaur That Had Teeth as a Baby, but Not as an Adult

Current Biology, could explain why birds have beaks but not teeth. Limusaurus inextricabilis, the species in question, was a beaked therapod which lived in Western China during the Jurassic period – between 201.3 million years ago and 145 million years ago. Limusaurus inextricabilis is the only member of the Limusaurus genus. The research team from George Washington University in Washington D.C., USA, and the Capital Normal University in Beijing, China, analysed nineteen Limusaurus skeletons discovered in Xinjiang Province, China. The remains were unearthed from ‘death traps’ where the creatures had become fatally trapped and buried in mud. Ranging in age from babies to adults, the unfortunate victims of the muddy death traps provided the researchers with a pattern for Limusaurus‘ tooth development and loss over time. While the baby skeletons had small, sharp teeth, the adults were consistently toothless. “This discovery is important for two reasons,” said James Clark, a co-author on the paper and the Ronald Weintraub Professor of Biology at the George Washington University’s Columbian College of Arts and Sciences, in a press release. “First, it’s very rare to find a growth series from baby to adult dinosaurs. Second, this unusually dramatic change in anatomy suggests there was a big shift in Limusaurus’ diet from adolescence to adulthood.” Limusaurus is part of the theropod group of dinosaurs which are considered evolutionary ancestors of birds. Interestingly, theropods were ancestrally carnivorous but a number of species in the group were herbivorous or omnivorous. The team’s findings could point to an unusual change in diet for Limusaurus as they grew older. The babies of the species could have been meat eaters, while the adults were herbivores. The sharp teeth would have been needed to chew meat, but not plants. Chemical analysis of the Limusaurus bones supports this theory of a changing diet. It is hoped that further analysis of the Limusaurus fossils could provide an insight into how the descendants of theropods, such as birds, evolved with no teeth. It is possible that the origins of this trait can be found in the changes Limusaurus experienced in their development from childhood to adulthood. “For most dinosaur species we have few specimens and a very incomplete understanding of their developmental biology,” said Josef Stiegler, a graduate student at George Washington University and study co-author. “The large sample size of Limusaurus allowed us to use several lines of evidence including the morphology, microstructure and stable isotopic composition of the fossil bones to understand developmental and dietary changes in this animal.”]]>