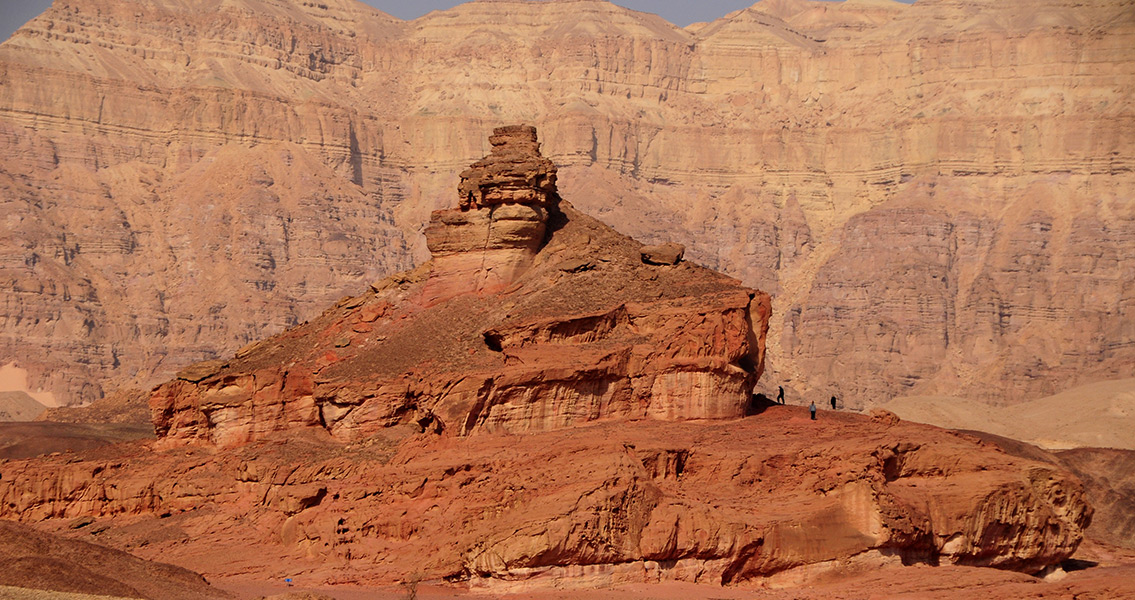 Military Complex in Israel Dates to the Reign of King Solomon

FoxNews article. “Only when the dates came back from the lab we were reassured that indeed these were the remains of stables and other activities from the time of David and Solomon.” The research highlights the early community’s sophisticated and refined defense system and trade links, demonstrating a connection with the distant Mediterranean region. In addition to moving food and materials back and forth from other regions, the donkeys housed at the complex would have been used as part of copper production. The fact that one of the biggest ancient copper smelting plants in the Timna Valley is located near the fortification is of particular importance. Ben-Yosef says in the article: “Until now we didn’t have evidence of military conflicts in the copper mines of Timna at this period. Moreover, they are in accord with the biblical accounts depicting wars between David and the Edomites who inhabited this region.” The archaeologist went on to add that given the hotly debated accounts between biblical historians, finding actual evidence is significant. Aviv University notes in a recently released statement that the fabled King Solomon mines are believed by some experts to be located somewhere among the Timna Valley ancient smelting camps. There is no clear description of “King Solomon’s mines” within the Old Testament, but there are references to military clashes between the Edomites (the descendants of Esau, Isaac’s firstborn son and Jacob’s twin brother) and Israel. Discovered in 1934, the copper smelting site in Timna Valley was first believed to be a slave camp dating to the Iron Age. This theory was debunked by Ben-Yosef along with his colleagues in 2014, when they analyzed organic clothing and material finds which indicated a sophisticated, hierarchical society. The research team intends to continue their exploration of the ancient societies in the Timna copper mine area. The research has been published in The Journal of Archaeological Science. ]]>