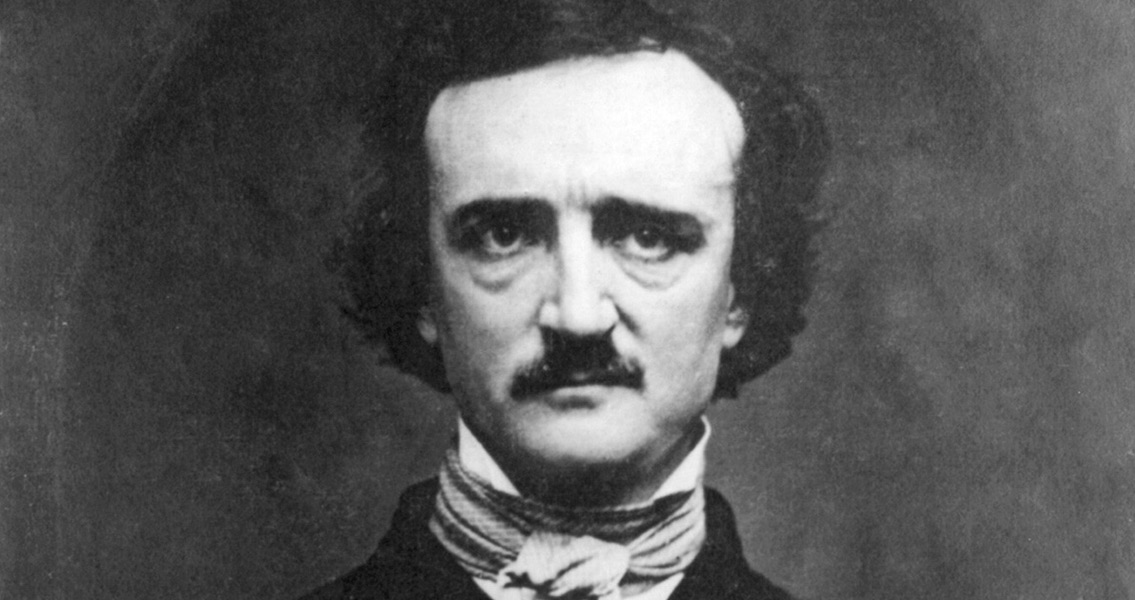 How Edgar Allan Poe Came Up With the Big Bang

Eureka: A Prose Poem was Poe’s last major work before his death in 1849. Jumping between metaphysics and cosmology, the book is far from one of his most well known and was subject to heavy criticism at the time of its publication. Of particular interest now, however, is a passage which describes a ‘primordial particle’ whose rapid expansion created the universe as we know it. The similarities between this description and the Big Bang Theory are uncanny. “The willing into being the primordial particle, has completed the act, or more properly the conception, of Creation. We now proceed to the ultimate purpose for which we are to suppose the Particle created – that is to say, the ultimate purpose so far as our considerations yet enable us to see it – the constitution of the Universe from it, the Particle.” Poe wrote in Eureka. “This constitution has been effected by forcing the originally and therefore normally One into the abnormal condition of Many…. From the one Particle, as a centre, let us suppose to be irradiated spherically – in all directions – to immeasurable but still to definite distances in the previously vacant space – a certain inexpressibly great yet limited number of unimaginably yet not infinitely minute atoms.” Poe’s startling insights in Eureka are not limited to the radiation of matter from a Big Bang. He describes “non-luminous suns” which could be seen as comparable to modern ideas of dark matter. He postulates that the expansion and contraction of the universe could be repeated an infinite number of times, another common belief of modern cosmology. Put simply, Poe imagined a dynamic, constantly evolving universe. To modern readers this may seem obvious; in the nineteenth century it was anything but, with most scientists then conceiving of space as static and non changing. Where did Poe come up with these remarkable insights? One idea is that it was just chance. Poe had no formal training in philosophy or the natural sciences, despite being an avid reader of science books (Eureka is dedicated to naturalist Alexander Humboldt). T.S. Eliot even used this as a criticism of the 150 pages of Eureka. “[Eureka] makes no deep impression” he wrote, “because we are aware of Poe’s lack of qualification in philosophy, theology or natural science.” More recently, scientists have pointed out that many of the ideas in Eureka don’t align with modern cosmology – it’s only a few that do which have overshadowed what Poe didn’t get right. Others claim that Poe’s idea of the universe reveals the true scope of his intellect. Either through aesthetic reasoning or some other insight, Poe was able to come up with the outlines of a revolutionary theory of how the universe worked, but it took until the 1960s for scientists to develop the mathematics and reasoning to flesh it out and give it credibility. Importantly, Poe himself seemed convinced that what he’d described over the course of Eureka was not an exercise in fantasy or whimsy. He wrote to a friend in 1848: “What I have propounded will (in good time) revolutionize the world of Physical & Metaphysical Science, I say this calmly – but I say it.” ]]>