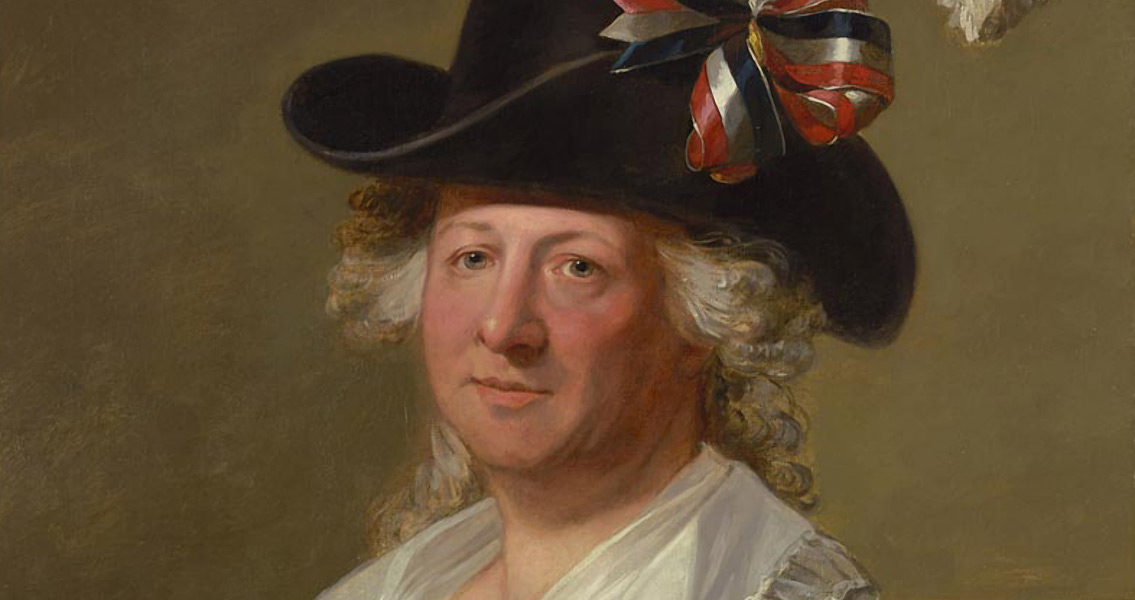 le Secret du Roi, “the King’s Secret”, a clandestine network of spies created by Louis XV in the 1740s. The King’s Secret’s first mission was to have Louis’ cousin, Prince Conti, placed on the Polish throne – thereby making the country a useful French satellite and ally in Eastern Europe. D’Eon was tasked with winning the support of Russian Empress Elizabeth, as well as promoting French interests in Russia more generally. Some biographies claim that d’Eon’s time in Russia also saw his first encounters with cross dressing. Empress Elizabeth held regular ‘drag balls’ where all attendants were obliged to arrive in a dress, regardless of their gender. When the Seven Years War erupted in 1756, d’Eon returned to France to serve as a dragoon in the French army before being appointed as a secretary to the French ambassador in 1762 as peace was secured between the warring nations. It was a role which would embroil d’Eon in all manner of geopolitical intrigue, as the French King looked for ways to gain revenge for the colonies France lost in the final treaty. As a member of the civil service d’Eon was employed as an ambassador in the British court. As a member of the King’s Secret he was tasked with scouting the British coast in preparation for a French invasion. D’Eon’s relationship with the French government deteriorated to the extent he threatened to reveal secret documents to the British. Several attempts were launched by French authorities to extradite d’Eon back home, some through diplomatic channels, others via force (D’Eon evaded kidnapping several times and was forced to live under armed guard). In 1764, he gave his first warning to the French authorities, publishing a book which contained all of his personal correspondence with the French royal family – embarrassing revelations which served to isolate him from France but win popularity in England. At the same time, rumours started to appear concerning D’Eon’s gender and habits. Some claimed he dressed as a woman, regularly buying ladies’ corsets for himself. D’Eon likely started some of these rumours, although others could have been created by his enemies to discredit him. Another story surfaced that he had actually been born a woman – it was common in this period for women to pretend to be men to gain entry into the army. Eventually, a deal was agreed between d’Eon and the French king. D’Eon would receive a lucrative pension from France and in exchange he would hand over all documents which could incriminate the French government. D’Eon would remain in London, exiled from France but still delivering reports for the King’s Secret. One final condition was included. D’Eon would have to officially declare a gender. In a remarkable turn, she elected to be known as a woman for the rest of her life. In 1777 she returned to France, the official story being d’Eon had been born a woman but raised a man by a father desperate for a son. Mademoiselle la Chevaliere d’Eon even had a formal unveiling in the French court, wearing an elaborate dress and make-up. Her life in France however, was a miserable one. D’Eon suddenly found herself a victim of the patriarchal society of the day. Politically her voice had been silenced, while attempts to rejoin the army were repeatedly blocked. Quickly she was forced into retirement, returning to England in 1785. A celebrity to the British public, d’Eon was nevertheless brought to near poverty when the French Revolution resulted in the cancellation of her pension. To make ends meet she began staging and taking part in fencing competitions, mesmerising the public as a ferocious woman sword fighter. Well into her sixties she continued the displays, until a serious injury forced her to retire. For the final years of her life d’Eon lived in virtual obscurity, lodging with an elderly woman in London and increasingly vanishing from the public eye. It was only when she passed away in 1810 that a mortician discovered Mademoiselle la Chevaliere d’Eon was biologically male. ]]>