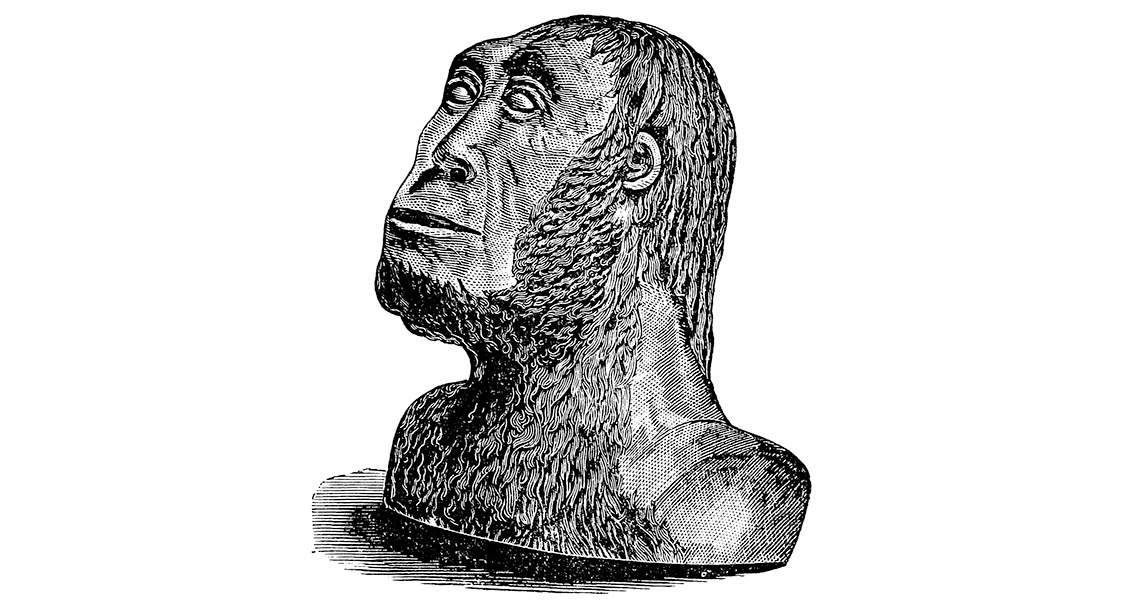 New Scientist. “The results add to increasing evidence that these effects are often the outcome of changes to the genetic switches,” said Tony Capra of Vanderbilt University in Nashville, Tennessee. His own results published last year revealed Neanderthal influences on a variety of human disorders, including depression and addiction. The control of Neanderthal DNA decreased the most in regions of the brain critical for perception and fine motor skills, the basal ganglia and the cerebellum, which further evolved in humans to enable advanced thinking, behavior and the ability to process language. NTRK2 is another Neanderthal gene with fading influence. This gene is key to neuron survival in addition to the development of brain connections and its reduced influence illustrates the sort of fine-tuning which may have permitted our ancestors to take off intellectually. Another gene in which Neanderthal DNA lost control is a testes gene that affects a sperm’s ability to penetrate and subsequently fertilize an egg. Researchers theorize that once control of this gene was relinquished, neither the Neanderthals nor the human- Neanderthal hybrids were able to mate with humans. This theory is consistent with research results showing a reduction in the health of male offspring from hybrid unions. ]]>