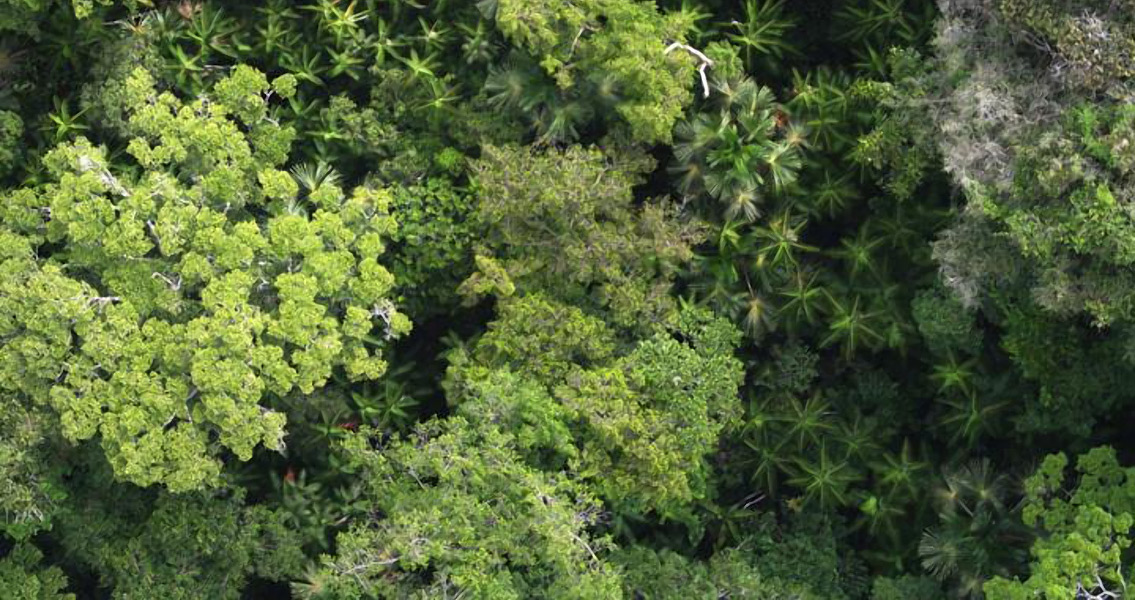 Was The Amazon Rainforest Man Made? Traditionally, historians have argued that the Amazon rainforest was sparsely populated prior to the arrival of Europeans, a cultural blackhole when compared to the richly populated rest of pre-Columbian South America. Extremely fertile land found radiating out from the remains of ancient settlements over the last few years has led some archaeologists to argue that for millennia people were enriching the relatively poor soil of the Amazon to use for farming. A study published by the Proceedings of the Royal Society of London B: Biological Sciences in 2015 went as far as to argue that a massive civilisation had once domesticated much of the land in the Amazon. They claimed that food production projections supported estimates of 8 million people living in the rainforest as late as 1492. Trees Support the Man Made Amazon Theory Levis and colleagues’ study used the Amazon’s trees as a means to look at the rainforest’s history of cultivation. “For many years, ecological studies ignored the influence of pre-Columbian peoples on the forests we see today. We found that a quarter of Amazonia’s domesticated species are widely distributed in the basin and dominate large expanses of forest. These results clearly indicate that the Amazonian flora is in part a surviving heritage of its past inhabitants,” Levis explained. The team overlayed data from over 1000 forest surveys of the Amazon Tree Diversity network on a map of over 3000 archaeological sites in the Amazon. Comparing forest composition at various distances from archaeological sites generated a picture of how pre-Colombian peoples influenced Amazon biodiversity. 85 tree species known to have been domesticated by ancient Amazonians for shelter, food or other uses formed the basis of the study. Remarkably, the team found that these 85 species were far more likely to be common in the tree surveys than non-domesticated species. These domesticated species were also found to be much more common close to archaeological sites. “This lays to rest the long-standing myth of the ’empty Amazon’,” says Charles Clement, senior researcher at INPA, Manaus, and a coauthor of the study. “Early European naturalists reported scattered indigenous populations living in huge and apparently virgin forests, and that idea has continued to fascinate the media, policy makers, development planners and even some scientists. This study confirms that even areas of the Amazon that look empty today are crowded with ancient footprints.” ]]>