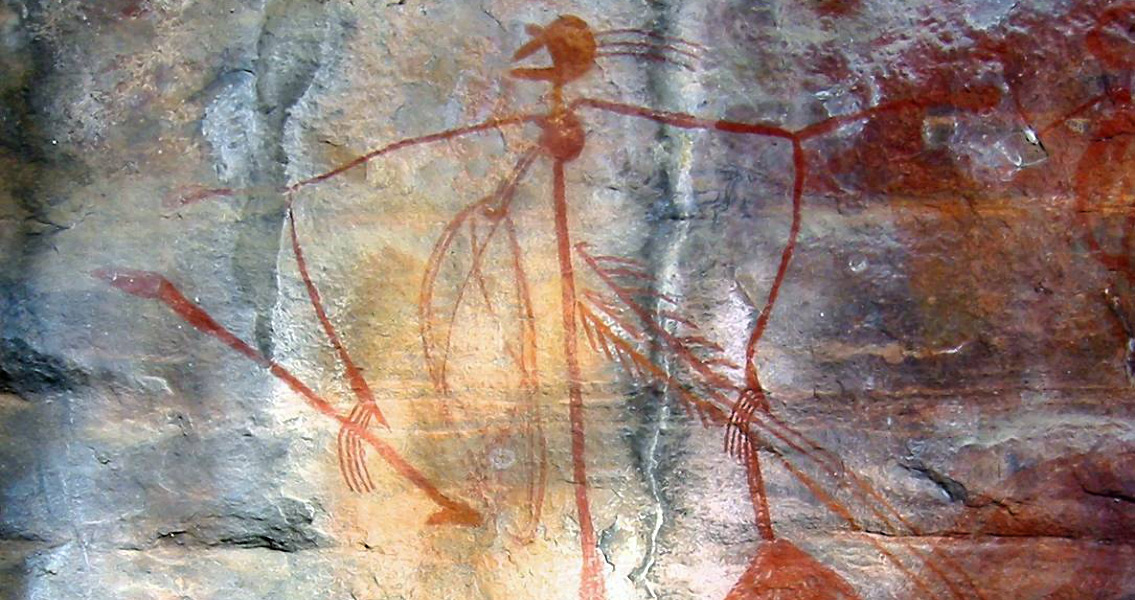 Popular Archeology, adding, “This is unlike people anywhere else in the world and provides compelling support for the remarkable Aboriginal cultural connection to country. We’re hoping this project leads to a rewriting of Australia’s history texts to include detailed Aboriginal history and what it means to have been on their land for 50,000 years – that’s around 10 times as long as all of the European history we’re commonly taught.” This research is the first phase of a 10-year project intended to allow people to trace their Aboriginal heritage and regional ancestry in order to construct a family genealogical history. Additionally, it will also help with the return of Aboriginal artifacts. “Aboriginal people have always known that we have been on our land since the start of our time,” said Mr. Lewis O’Brien, a Kaurna Elder who was among the original hair donors and is a member of the study’s advisory group. “But it is important to have science show that to the rest of the world. This is an exciting project and we hope it will help assist those of our people from the Stolen Generation and others to reunite with their families.” The research will be further extended to study paternal Aboriginal lineages and obtain additional information in the nuclear genome. Team member Dr. Ray Tobler, a postdoctoral researcher who has an Aboriginal heritage from his father’s side, was granted an Australian Research Council (ARC) Indigenous Discovery Fellowship to continue the AHP research, and investigate how the longevity of the Aboriginal populations in various habitats in different regions of Australia has helped form the amazing physical diversity found in today’s Aboriginal Australians. The research findings have been published in the journal Nature. ]]>