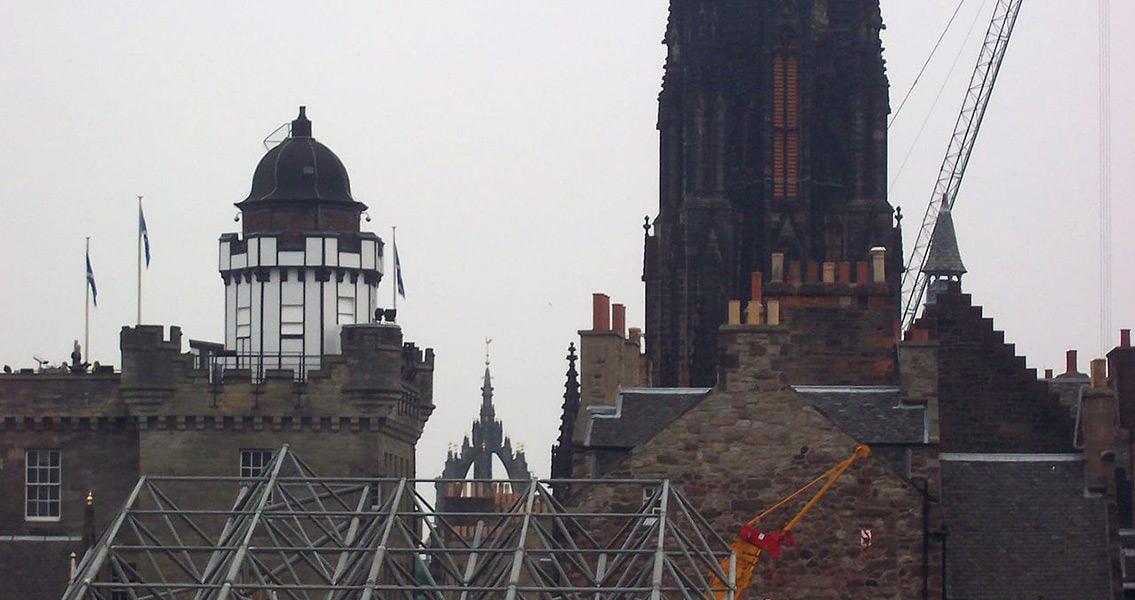 Mary Queen of Scots' Edinburgh Can Be Visited With New App

STV. 1544 was the year of the Rough Wooing, a vicious war between Scotland and England that exposed the complex political intrigues of the age. The death of King James V of Scotland in 1542 left his six day old daughter Mary as Queen of Scotland. Fueled by a powerful rivalry, the kings of France and England sensed an opportunity to secure Scotland’s allegiance through marriage to the new Scottish queen. Henry VIII of England ordered an invasion of Scotland to force the betrothal of Mary of Scots to his young son, Edward, hoping this marriage would secure the northern border and prevent a Franco-Scottish alliance against England. In May 1544 the Rough Wooing began when the Earl of Hertford, Edward Seymour, led a siege on Edinburgh. The attack failed to capture Edinburgh Castle, but the damage done to the city was considerable, with much of the medieval centre burnt to the ground. Rather poignantly, the map which the new app will be based on was actually made by Richard Lee, an English army engineer who served in the Earl of Hertford’s army. Archaeological data, the expertise of art and architectural historians, and documentary sources were also used in the creation of the map of how Edinburgh’s streets would have looked five centuries ago. The app is being marketed by Smart History, a company set up by St. Andrews University. Dr. Rhodes said in an interview with the Independent: “I hope it makes the public more aware of the layers in Edinburgh’s history and furthers understanding of the complex way in which the city evolved.”]]>