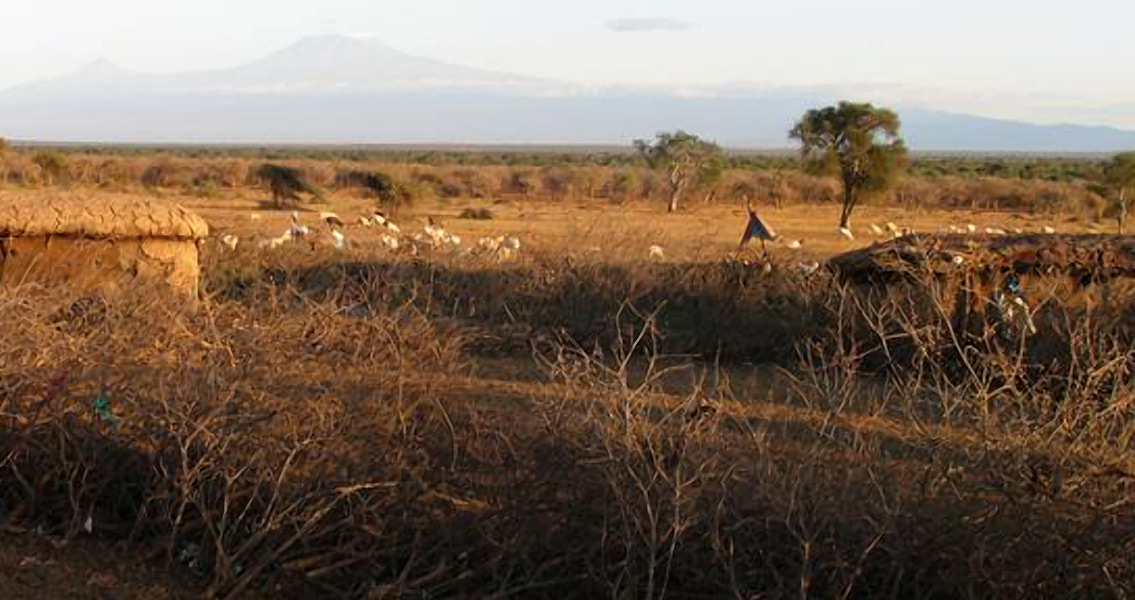 Proceedings of the National Academy of Sciences, can be found here Image courtesy of Lior Weissbrod ]]>