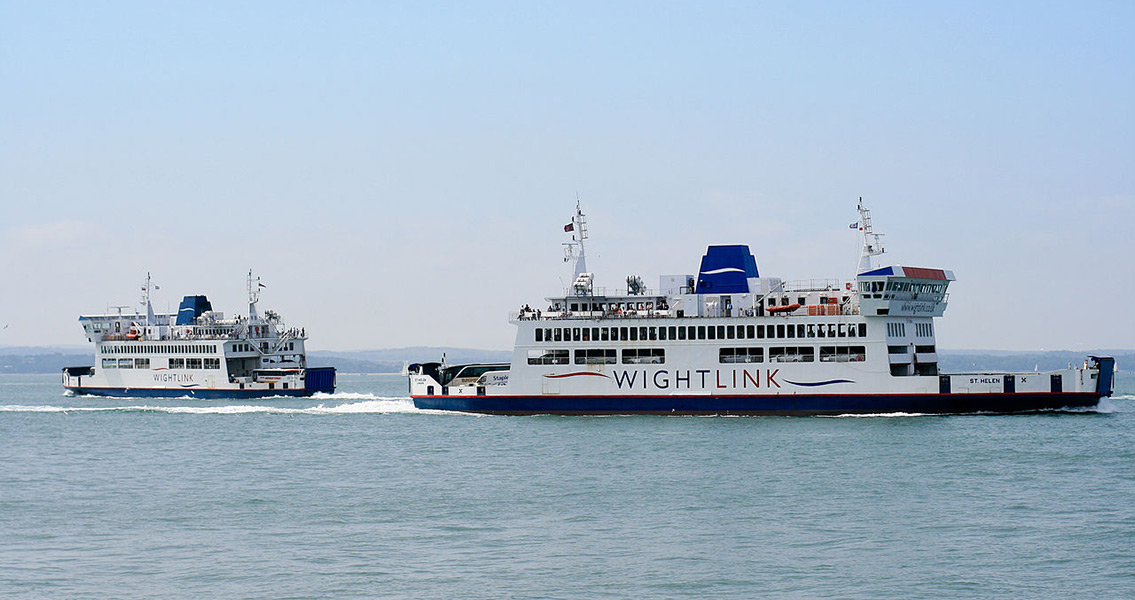 Identity of 17th Century Shipwreck Revealed as The Fame

The Fame, a Dutch merchant vessel lost in a storm in 1631. The ship, long known as the ‘Swash Channel Wreck’ after the location it was found, was discovered lodged in a sand and shingle bank outside Poole Harbour. The rudder of the wreck was raised in 2013 from the seabed after nearly ten years of investigation and excavation. Pulling the 28-foot rudder from the depths revealed a male face, complete with moustache, had been carved into it. The rudder has been placed on display for the public at Poole Museum after historians confirmed it belonged to The Fame. The timbers of the rudder were analyzed and historical records were studied in order to match the rudder with the ship says Dave Parham, a marine archaeologist from Bournemouth University. Parham said that while one can never be sure, everything from investigations into the rudder fits the theory that it belongs to The Fame. The timbers are the right age, according to the marine archaeologist, and the dates and names all match historical records. The likelihood that the ship had been traveling from the Netherlands to the Americas, using Poole as a port of call, is high. The discoveries add a human element to the wreck and provide a lens to view the history of Poole, according to Parham. Dr. Ian Friel, the historian who carried out the lion’s share of the research into the rudder, called the find “remarkable”. While there wasn’t any central shipwreck record dating back to the seventeenth century, Dr. Friel was able to discover local accounts attesting to how the wreck was considered a danger to shipping after it broke up and sank on a sandbank after dragging its anchor. The historian also surmised, according to the records he was able to find, that The Fame could have sailed without any cargo in its hold at the time of its watery demise. It would have set sail from Hoorn, a port near Amsterdam, in January of 1631, bound for the West Indies with around 45 people aboard. While the ship broke up on Hooks Sand in February 1631 after dragging its anchor in a storm, there were no fatalities when The Fame sank. According to Dr. Friel, this precluded the sunken ship from being legally considered a “wreck”. Despite this, there’s evidence that much of the ship’s contents, including its cannon, were looted. The wreck was originally discovered in 1990, when a dredger struck the ruins. It took two long years to raise the rudder of The Fame, which was brought up alongside the bowcastle of the ship in 2013. York Archaeological Trust then undertook a three-year conservation effort to dry and preserve the raised rudder before placing it on display at Poole Museum alongside other artifacts from the wreck. The rest of The Fame has since been covered in sand to protect it from the corrosive effects of seawater. ]]>