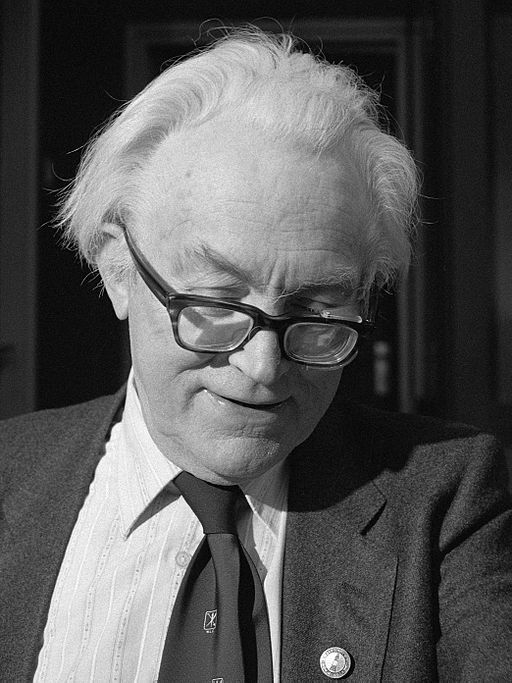 The Longest Suicide Note in History

Posted By: Daryl.Worthingtonon: May 16, 2017In: Editorial
Print Email

What did the 1983 Labour Party Manifesto say? By 1983 the UK had entered an economic recession. Labour, led by Michael Foot, sought to remedy the situation with an ambitious programme of government investment. The manifesto was explicitly Keynesian in its approach, involving an £11 billion, five year economic plan. It stood in stark opposition to the free market ideology of the Conservative government. The 700 page document was thorough in the plans it detailed. Some key policies included: • Massive investment in industry through a ‘national investment bank’ • Creation of a powerful national oil company to bring the North Sea Oil industry into public ownership • Reversal of the Conservatives’ programme of privatisation, including a renationalisation of industries sold • Withdrawal from the European Economic Community • Britain to take unilateral action to scrap nuclear weapons in order to encourage global nuclear disarmament • All forms of hunting with dogs, such as fox hunting, made illegal • Greater control over bank lending, through the Bank of England • Progressive taxation • Strengthening of the Equal Pay Act Did the 1983 Manifesto really cost Labour the general election? The Conservative party won the 1983 election by a landslide. Some historians claim the 1983 Manifesto was the key reason for Labour’s massive defeat, but a number of other major factors were also at play. Firstly, the Falklands War had come to an end the year before. The conflict provided a massive boost to Thatcher’s popularity, endearing her to the British public, while the victory led to a swell of optimism. The conflict was pivotal in turning around what had initially been a difficult first few years in office. Secondly, Labour was hindered by internal issues and new competition. Divisions in the party saw the creation of a break away party – the SDP (Social Democratic Party). The SDP subsequently formed an alliance with the Liberal party, a move which both weakened Labour and also created a powerful new rival in the election battle. Ultimately, it meant that the votes of those discontented with the Conservative government were split between two parties. Labour went on to lose 60 seats in the election, while the Conservatives gained 58. It was Labour’s worst election performance since 1918, while the Tories secured the biggest majority since that won by Labour in 1945. The Labour Manifesto might have been the longest suicide note in history, but a host of other factors were also at play for the party’s dismal performance in 1983. Image by Marcel Antonisse / Anefo, courtesy of Nationaal Archief ]]>