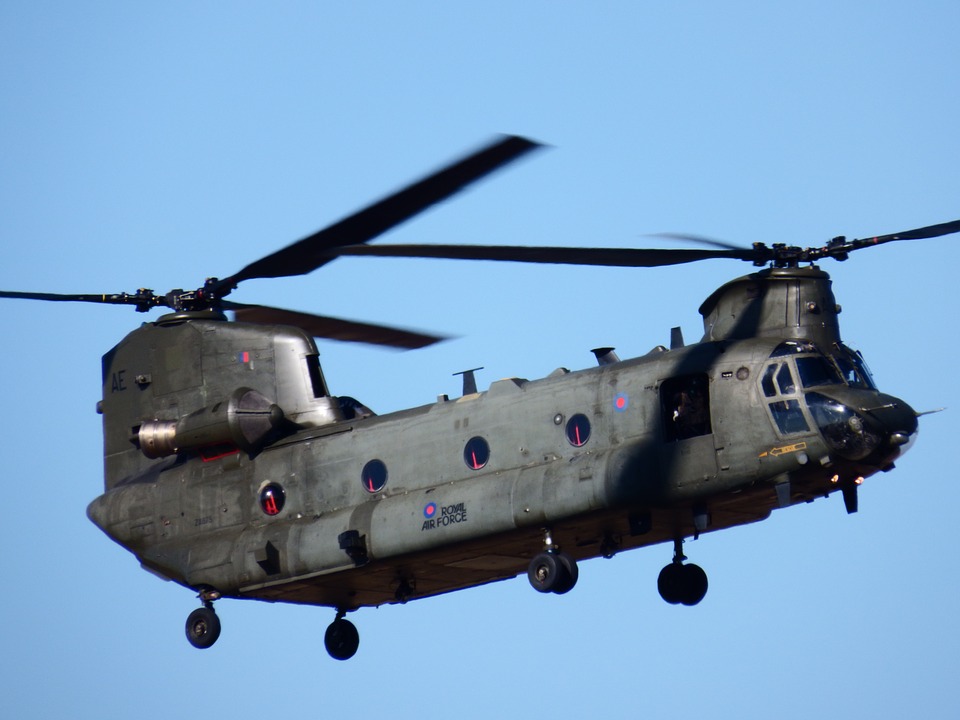 st April 1918 just prior to the end of the Great War as the Royal Flying Corps with planes made from canvas and wood, the service rapidly developed and changed to meet the needs of more modern warfare a short 21 years after its formation.   The defence of the British Isles by Spitfires and Hurricanes was pivotal in preventing Nazi invasion and the inclusion of heavy bombers later on the war, whilst controversial, secured victory in Europe for the Allies. The bombing raids across Europe resulted in a casualty rate higher than that incurred by the other two services during the Second World War.   Other iconic aircraft have followed as scientific and global developments have demanded. The Typhoon Jet has a speed of 1,550 miles per hour; compare that to the very first plane, the BE2, which had a maximum speed of just 70mph.   What is interesting about the RAF is its meritocracy; even from its infancy, men of all social classes rubbed shoulders together, not the case at all in either the Army or the Navy which reflected the UK’s class-ridden society. Women were also included in the force during the Second World War, not as main crew but within the Air Transport Auxiliary which delivered aircraft to their destinations from the factories.   The female contingent had to wait until 1994 to see the first female RAF jet pilot, Jo Salter, flying a Tornado and until 2009 to see the first all female jet crew who were deployed to Afghanistan.   The motto for the service, ‘per ardua ad astra’ was chosen by a junior officer and is translated as, ‘through adversity to the stars’. The man to whom this choice is accredited, Lieutenant J.S. Yule, is believed to have taken the phrase from a novel by Sir Henry Rider Haggard entitled, ‘The People of the Mist’ and it is thought Rider Haggard himself borrowed it from the Irish Mulvany family who have had this as their family motto for centuries.

Still so relevant today in modern conflicts in the Arab state, the RAF is held in great affection by the British people. The UK is awash with a year of events and celebrations to mark the first one hundred years of the RAF.   With an eye watering budget of £8 million, concerts, flypast and tattoos are all planned. A commemorative £2 coin has been struck by the Royal Mint featuring five different designs.   The Ministry of Defence has released an iconic set of pictures to tell the story of the RAF through the decades. Some of the pictures have been colourised by an expert which is a relatively modern technique designed to breathe life into old pictures. The colourised versions convey a depth of feeling and atmosphere that is not present in the black and white originals.]]>