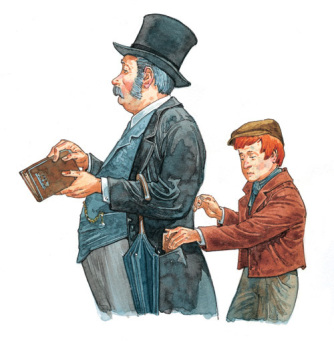 Russian pickpocketry takes on a different form now in this modern age, and with arguably a far greater reach than merely arms’ length. Russia has a fearsome reputation as home to some of the most deadly and serious cyberhacking groups such as Anonymous International and the Koobface Gang. They are to modern cyber crime what their villainous ancestors were to the pockets and valuables of eighteenth century Russia.   Sometimes hackers are motivated by political ideology and a cause to believe in but Russian hackers simply seem intent on emptying other peoples’ bank accounts, and not a thieves’ coin in sight.          ]]>