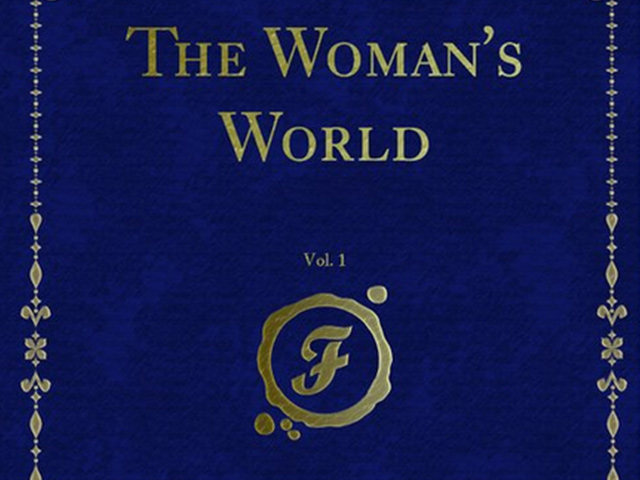 The Newly Discovered Work of the Lyrist Sappho