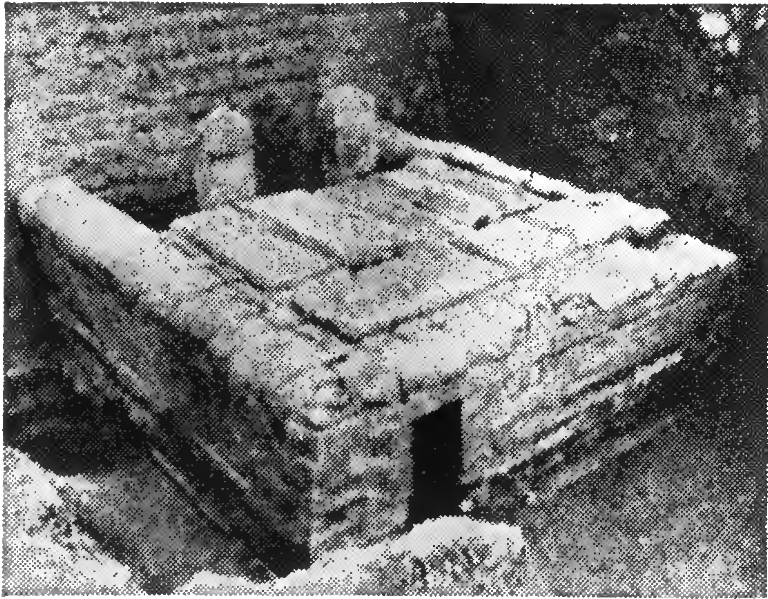 Recent findings uncovered new evidence for prehistoric Scotland. Recently, an unlikely turn of event has lead to a discovery of an ancient Scottish settlement believed to be an Iron Age village. Along with it, a host of ancient artefacts including tools and jewellery were also found. The unexpected discovery was excavated at the construction site of the £17 million A75 Dunragit bypass in Wigtownshire, in south-west Scotland. It has been reported that the discoveries include a rare and complete 130-piece jet bead necklace dating about 2000BC, the first of its kind ever discovered in south-west Scotland. Two of the jet beads necklaces found are considered to be the rarest of the discoveries, according to Dr Alison Sheridan of National Museums Scotland. She was also reported to have said that the necklaces were made in about 2000BC, between the Neolithic period and the Bronze Age, in Whitby, Yorkshire, located about 160 miles from where they were found. A Romano-British brooch, a Bronze Age cemetery complex, cremation urns and pottery fragments were among the other finds. Other than that, some flint tools, including a flint arrowhead from the early Neolithic period and more than 13,500 Mesolithic flints were also found. Flint is a hard, tough chemical or biochemical sedimentary rock that breaks with a conchoidal fracture. It is a form of microcrystalline quartz that is typically called “chert” by geologists. It is a preferred material for making tools and it has been used extensively by human to make stone tools during the prehistoric era. Prehistoric period is divided into three-age system, namely the Stone Age, Bronze Age and the Iron Age. Stone Age then further divided into three periods which are the Paleolithic, Mesolithic and Neolithic. Paleolithic means “Old Stone Age”, and this period begins when human were starting to use stone tools. Meanwhile, Mesolithic means “Middle Stone Age”, and this period dates from the end of the last Ice Age. It is in this period that agriculture was introduced. The Neolithic or the “New Stone Age” period in Scotland spanned approximately 4500BC to 2000BC and is the period in which settled farming became common. The Bronze Age dates from about 2500BC when metal-using and a “package” of other Continental novelties appeared in Scotland – and elsewhere in Britain – to around the 800BC, when iron objects and iron-using probably appeared. The Iron Age then lasted to about 500 AD. Rod McCullagh, an archaeologist of Historic Scotland said, “An unforeseen wealth of archaeological information has been recovered. The team of archaeologists from Amey and Guard Archaeology Ltd have uncovered the remains of dwellings and burials spanning over 7,000 years of prehistory,” He added, “In addition, numerous smaller sites have been discovered which seem to relate to the use and exploitation of the land both through hunting and farming. These are exciting discoveries which offer a much richer understanding of the settlement of south-west Scotland over the past 9,000 years.” Transport Minister of Scotland, Keith Brown have the following to say regarding the findings, “With the A75 Dunragit bypass already improving journey times and providing opportunities for business, leisure and tourism industries on this crucial route between Scotland, the rest of the UK and Europe – it is also helping shine a light on Scotland’s ancient past. “The finds at Dunragit, which would have remained uncovered had the new bypass not been built, are truly stunning, and underline the importance of the value we place on meeting our environmental obligations as we plan and construct essential new infrastructure,” he added. In the meantime the findings are being conserved for further analysis. Research is still ongoing and report by Historic Scotland will be produced to describe and explain what has been discovered along the road. Based on the report, a decision will be made on where the various collections will be stored or put on display. Whatever the result of the findings may yield to us, it would surely becomes another piece of evidence that would serves as an eye opener and might even unravel a new perspective in our knowledge and understanding of the prehistoric age. ]]>