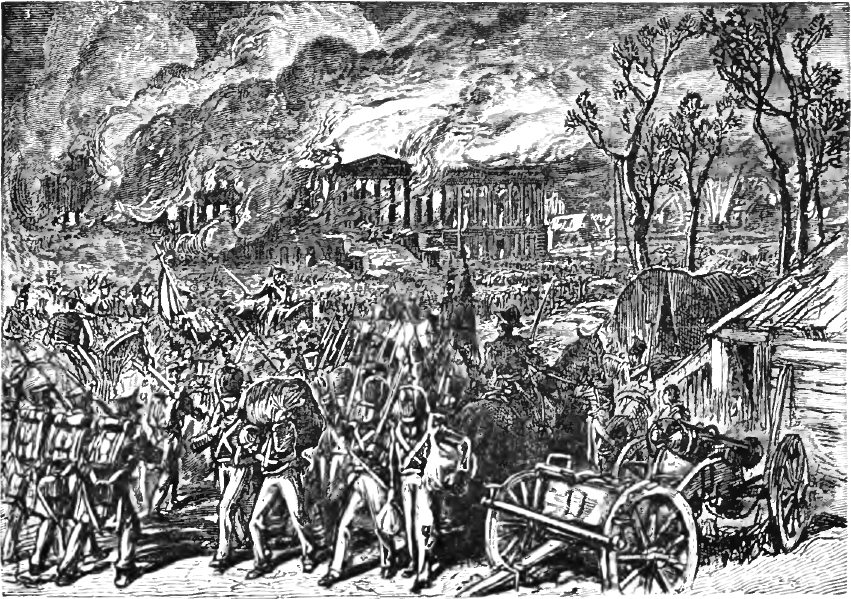 The 1812 War; The Birth of the Star Spangled Banner