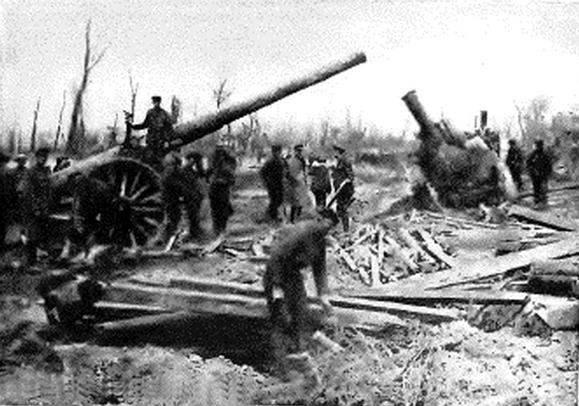 The Russian revolution of 1917 was practically bloodless, and, to a large extent, swift and effortless. Motivated by capitalism’s inherent greed that had spread across the globe, it ignited a monumental change, not just across Europe, but across the world. In many ways, the 1917 revolution of Russia was inevitable. Karl Marx had a few years earlier spoken of the self-destructive nature of capitalism; he said that it would undo itself, and would be tipped over the edge by the working man. Russia, like many European nations at the time, was deemed sick. Indeed, the German artist Franz Marc claimed that all of Europe was suffering from a sickness that only war could cleanse. Russia’s sickness seemed greater than all the others; more immediate, more damaging, and more terminal. It was certainly a sickness that would take more than war to cure. For centuries Russia had been ruled by the House of Romanov, and had all the while been split between urbanity and peasantry; between the government and its subjects; between the capital and the provinces; between the upper-middle classes, and the working class. Added to these volatile divisions was the sheer size of the empire; by the end of the 19th century, Russia covered a sixth of the world’s surface. The size and scale made managing it difficult, yet Russia was an empire without a parliament. Nicholas II was stubborn, impractical and unwilling to listen to the advice of others. State Dumas (parliaments) were created sporadically, only to be shut down almost immediately. There was a total ban on the creation of political parties, but this only encouraged rebellious, illegal ones to spring up, such as the illegal Labour Party movement. Once political parties were legalised the Social Democratic Labour Party was created, which was a party of Marxists who felt that the working class should overcome the regime and take the reigns. The Social Democrats were ridden by disagreements and factionalism. They broke into two halves; the Mensheviks, who were led by the charismatic Kerensky, felt that Russia was not immediately ready for the transition into socialism. They felt that capitalism needed to continue along its trajectory until the complete industrialisation of Russia was finished. The Bolsheviks, led by the intransigent Vladimir Ilyich Lenin, wanted Russia’s conversion to socialism to be immediate. Lenin advocated a ‘dictatorship of the Proletarian’, and the use of terrorism. Such strong, foreboding words were alien to the basic precepts of socialism according to the Mensheviks. To them, Lenin wasn’t too far from being a madman. He was uncompromising, a man to be feared; he was the embodiment of the terrifying Bolshevik spirit.