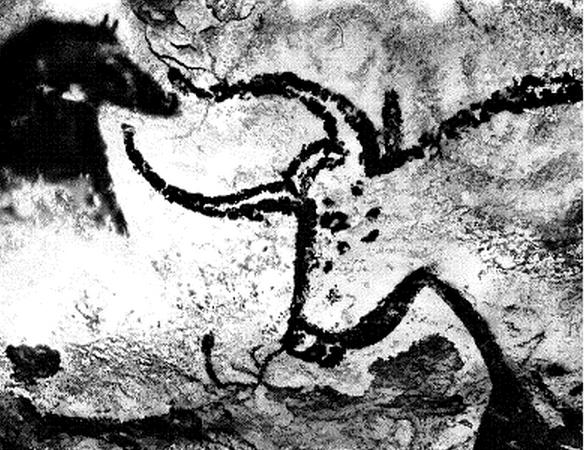 Protect and Record Your Heritage Through Rock Art

Vandalism a crime, not art Rock art could be used for understanding ancient symbols, religions, cultural boundaries, origins, beliefs and even factors like gender relationships and should be protected from Vandalism Rock art can be an extremely precious phenomenon especially depending on the era it belongs to, the impact of the images and the significance of historic background. They are supposed to be preserved the way they are, so archeologist and anthropologists can extract the comparative study of the human societies that existed before, their culture and development. It is a complex field as well, as one has to predict the most accurate depiction of these pieces of art and establish a link, if any. Thanks to the Pharaoh, Egypt is an example many of us know for rock art reflecting heritage and culture. The Egyptians had their Gods and language carved all over the ancient rocks is an evidence of how they lived, what their beliefs were, what their culture was, what psyche they followed and much more can be concluded from these precious pieces of artifacts. But not being famous for rock art does not mean that there are no such sites reflecting heritage anywhere else in the world. Every place has a history and heritage to go with and same is the case with Australia. Australia has a number of sites that contain rock art that date back to 40,000 or even 100,000 years old. The rock art is a reflection of the culture and beliefs of these localities. These indigenous pieces of art, especially those in the Kimberly, are believed to be 60,000 years old, which is five times older than the Egyptian pyramids. These pictures of men, women and children with their tools, animals and the different actions reflect a lot about how they lived and what their beliefs were. This rock art should be protected from a serious crime, vandalism, as no one wants to lose track or disrupt history. A recent case of vandalism was witnessed in Burrup Peninsula, where the biggest and most important collection of rock carving can be found which is dated back to the ice ages. The maximum fine for such an act is a hefty one as well of up to $20,000. These sites have to be protected by the Government in case of vandalism. The Australian Government should also make sure that all the sites of rock art and ancient rocks are recorded and registered with all the details so we never lose track of them in the times to come. They should start a campaign about such sites and what they reflect about our heritage. In fact, one should cover the 100 most important sites across the globe and have a comparative analysis of the heritages worldwide. With the rain, dust and reptiles crawling over these precious pieces of art, they have survived and they will survive in the future as well, only if protected from vandalism. Such rock art that reflects history is a precious symbolic sign of the past, one can relate to. These sites are a library for history, and should be registered and recorded which is a very inexpensive process.]]>