BREAKING NEWS
GMT+2 09:05
Home Editorial Why We Need to Learn from the Past 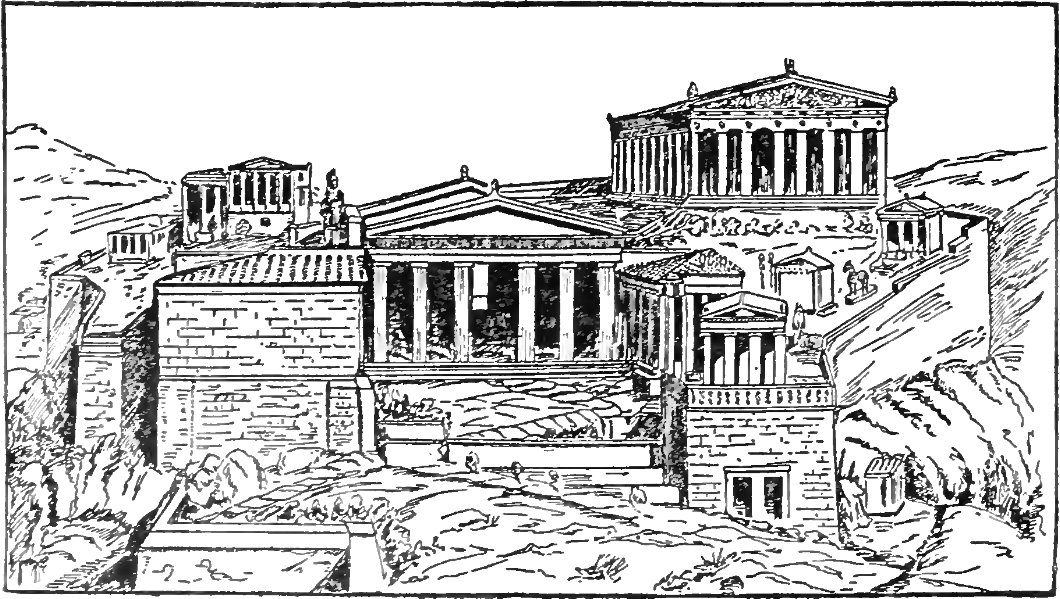 Why We Need to Learn from the Past

society is causing tension and problems in the US and Europe. The experience of Ancient Greece can surely provide some insight into the modern situation. On a more practical level, the U.S. is suffering from water shortages in several major areas. This is a situation with historical precedent. The Pueblo ruins in the South-west reveal a sophisticated society that abandoned its settlements between the twelfth and thirteenth century A.D. Archaeological studies suggest that the reason the society disbanded was a dramatic shift to an arid climate in this period. In contrast, there is evidence of states in the Eastern Mediterranean and Middle East that succeeded through periods of drought between 1200-1000 BC and 2200-2000 BC. Archaeology and historical studies allow us to analyse why some societies succeed and others failed. They teach us valuable lessons that could have a positive impact on policy in the future. Unfortunately, in both the US and UK, funding for archaeology is in decline, and is often insignificant in comparison to Europe and China. It is vital for us to learn about the past, not just to preserve our heritage, but to teach us about the present and future as well.]]>