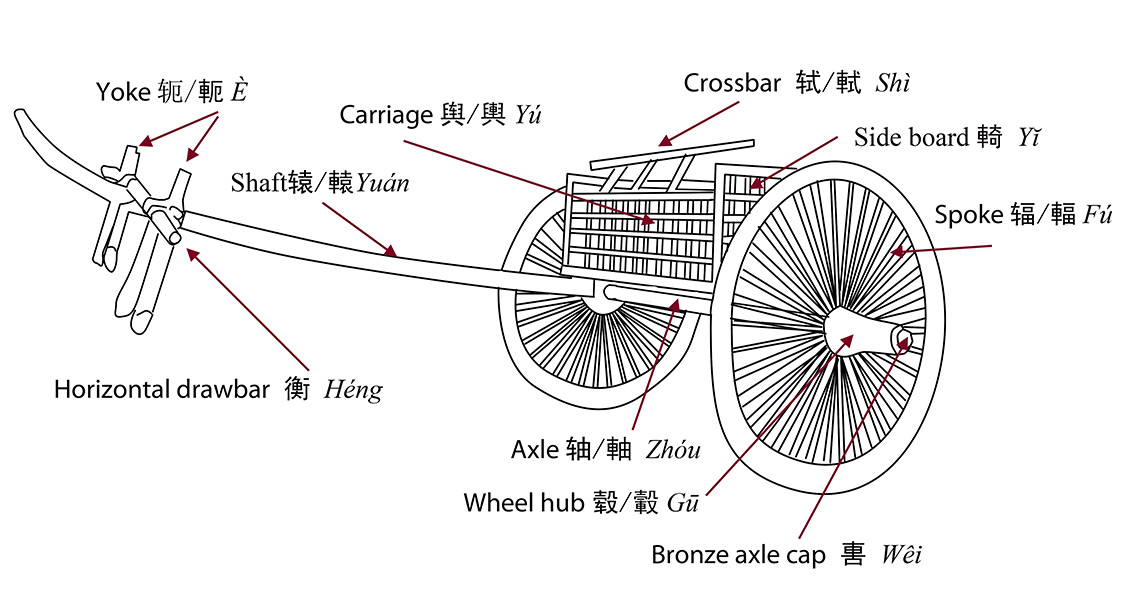 Dozens of Chariots and Horses Unearthed in China