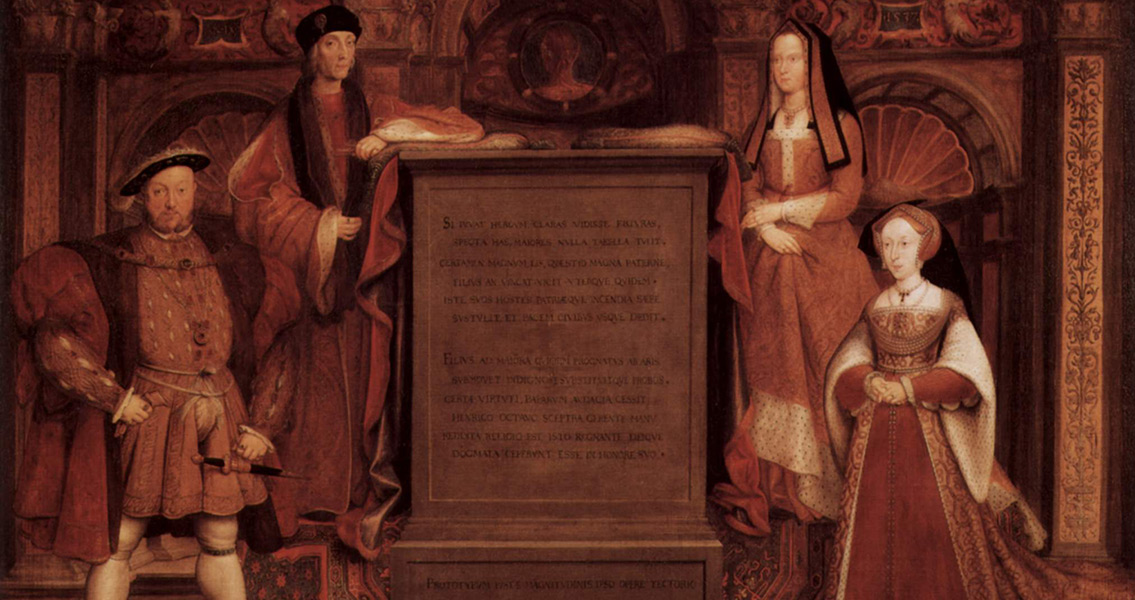 The Death of Henry VIII