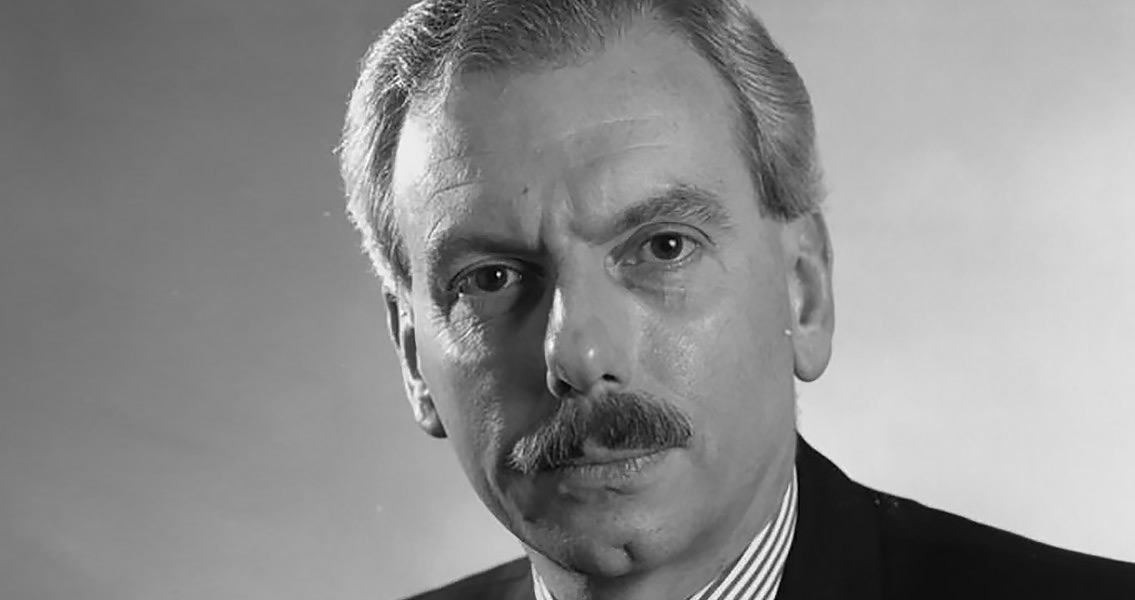 David Starkey: Historians and the Present