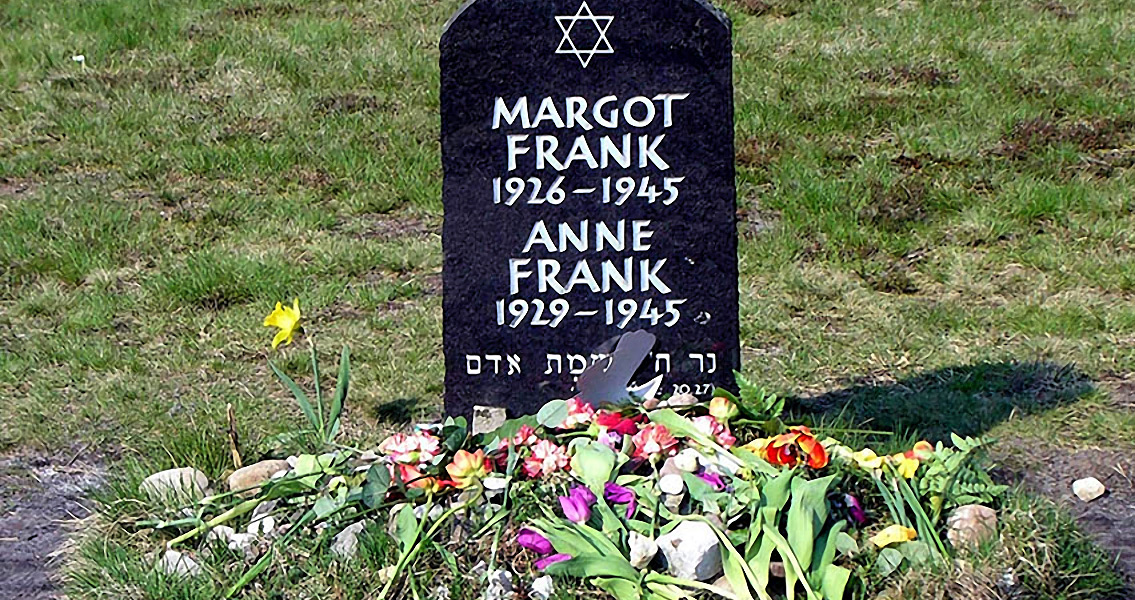 70 Years Since the Death of Anne Frank