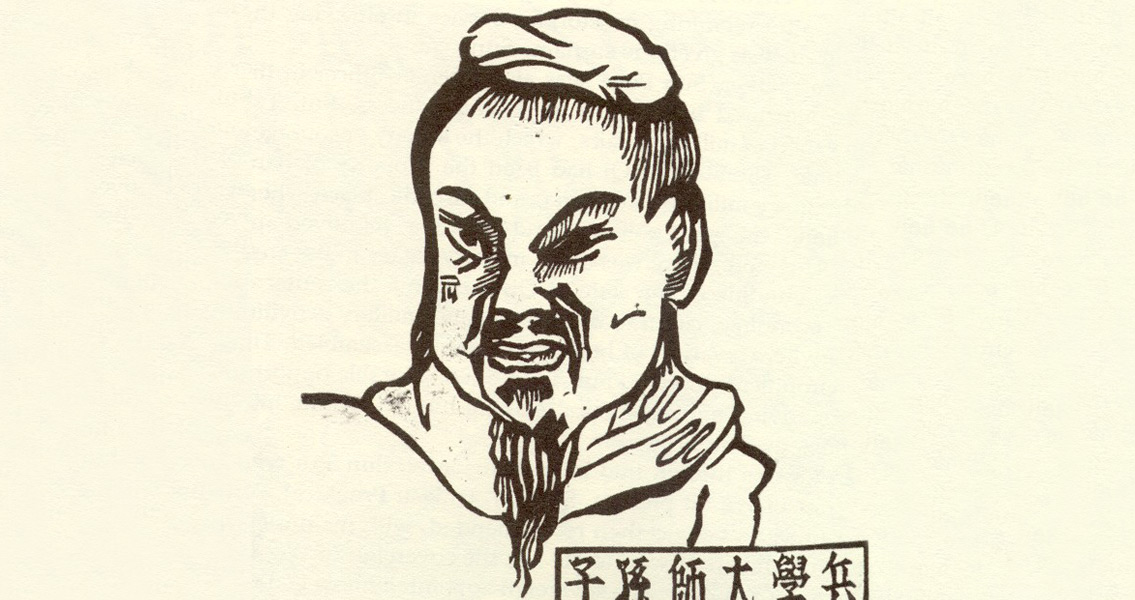 The Art of War

risk assessment. The Art of War may have been written for warring states of ancient China, but Sun Tzu’s work has taken on a much broader series of applications.

Sun Tzu on the Art of War
The Oldest Military Treatise in the World; Translated from the Chinese With Introduction, and Critical Notes by Lionel Giles