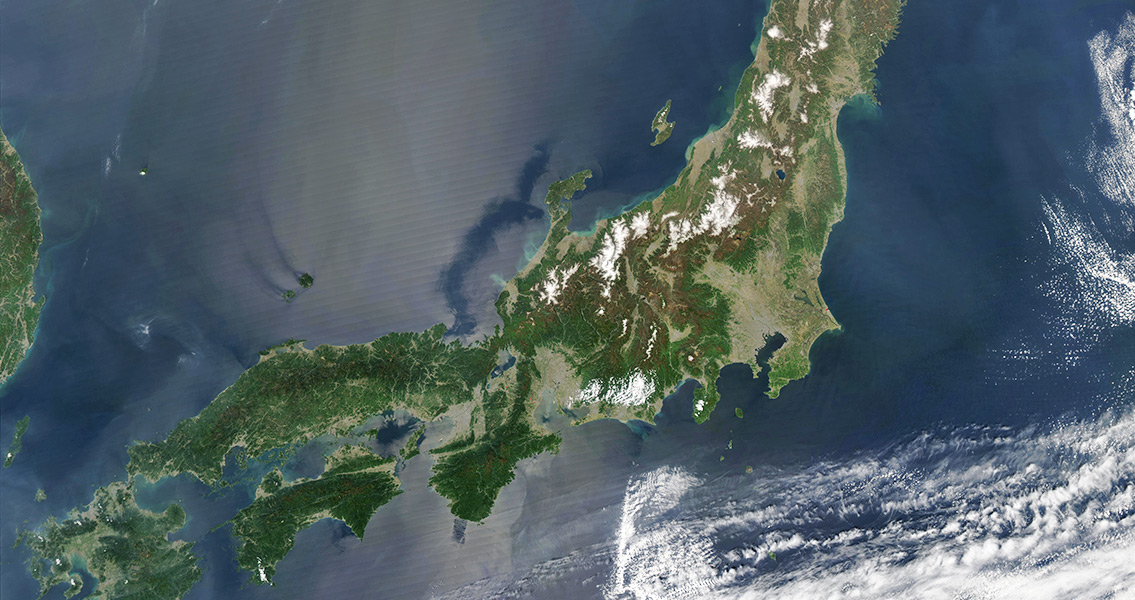 Tracing the Origins of the Japanese People