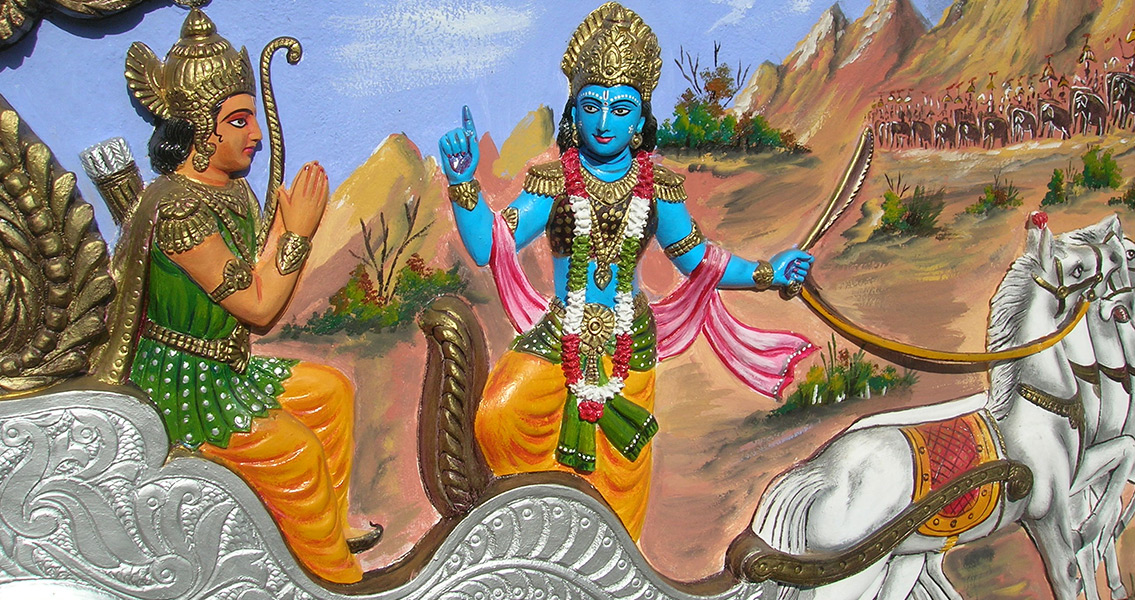 The Philosophy of the Bhagavad-Gita
by Subba Row