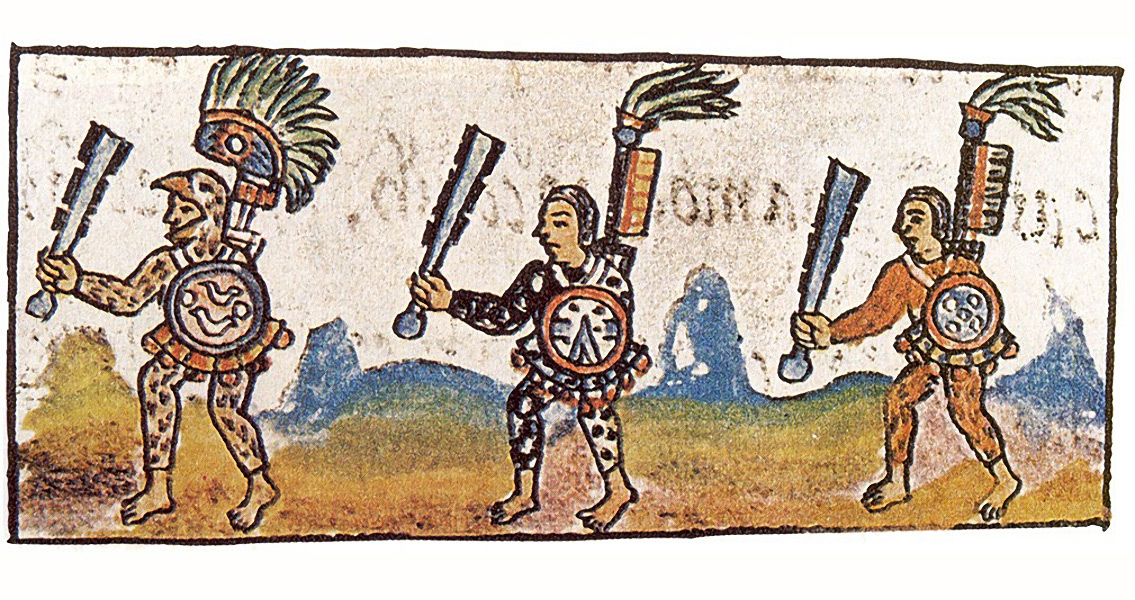 Journal of Archaeological Science. A possible explanation for why the Aztecs did not intervene in Tlaxcallan’s obsidian gathering is that obsidian was a plentiful resource. “Obsidian was widely available and was an everyday good. It probably wasn’t worth the time and expense to try to cut off Tlaxcallan’s supply of obsidian from El Paredón because other sources were available,” Millhauser writes. Millhauser and his team’s research emphasises the complexity of international relationships in Aztec-era Mesoamerica. Conflict was not as widespread or continual as previously thought. “The fact that they got so much obsidian so close to the Aztec Empire makes me question the scope of conflict at the time,” Millhauser says. “Tlaxcallan was able to access a source of household and military goods from a source that required it to go right up to the border of enemy territory.” Another important aspect of this research is that it reveals an economic divide between Tlaxcallan and the Aztecs. The Aztecs obtained most of their obsidian from a source other than El Paredón. Almost 90 percent of Aztec obsidian came from a site to the north known as Pachuca; Tlaxcallan only obtained around 14 percent of their obsidian from Pachuca. “All of this drives home the fact that geopolitics mattered for the economies of ancient states,” Millhauser says. “Political stances and political boundaries influenced everyday behaviour, down to the flow of basic commodities like obsidian. The popular conception of the Aztec Empire as all powerful before the arrival of Cortés is exaggerated. The region was a politically and culturally complicated place.” For more information: www.sciencedirect.com Image courtesy of Wikimedia Commons user: Nemissimo]]>