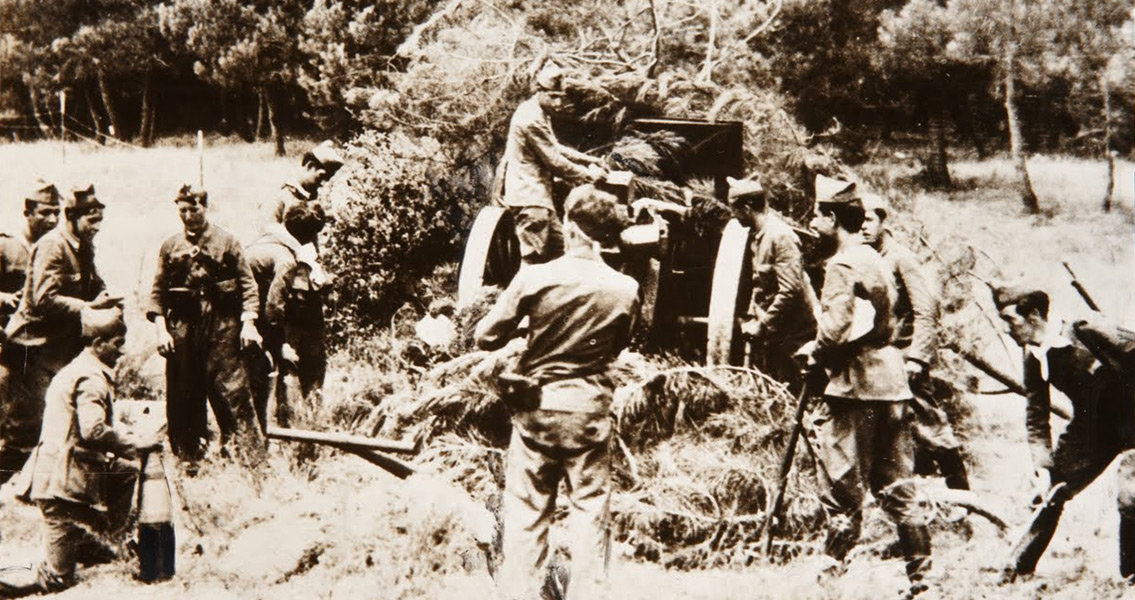 Homage to Catalonia. Clearly, the divisions in Spanish society were taken to symbolise something much broader, a set of competing values which many felt had an international importance. By 1939 the Republican forces were in disarray, Barcalona was captured in January and the situation had clearly become unwinnable. The Republicans attempted to sue for peace but Franco refused to negotiate. Madrid was soon surrounded and the city eventually became divided when sections of the Republican forces began fighting with each other. On 28th March, Franco’s forces marched into Madrid. It marked the end of a conflict which had seen over a million people lose their lives and whole cities leveled by the shocking power of modern military technology. The reality of the consequences were most directly felt in Spain, but in some ways people around the world had felt a connection to the Spanish Civil War. ]]>