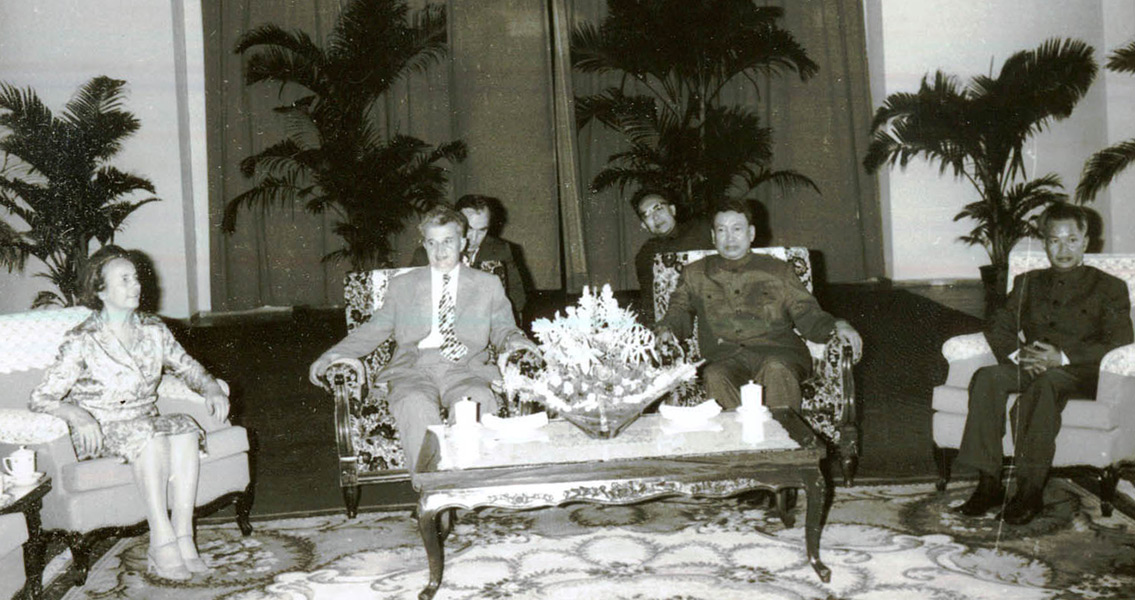 The Death of Pol Pot