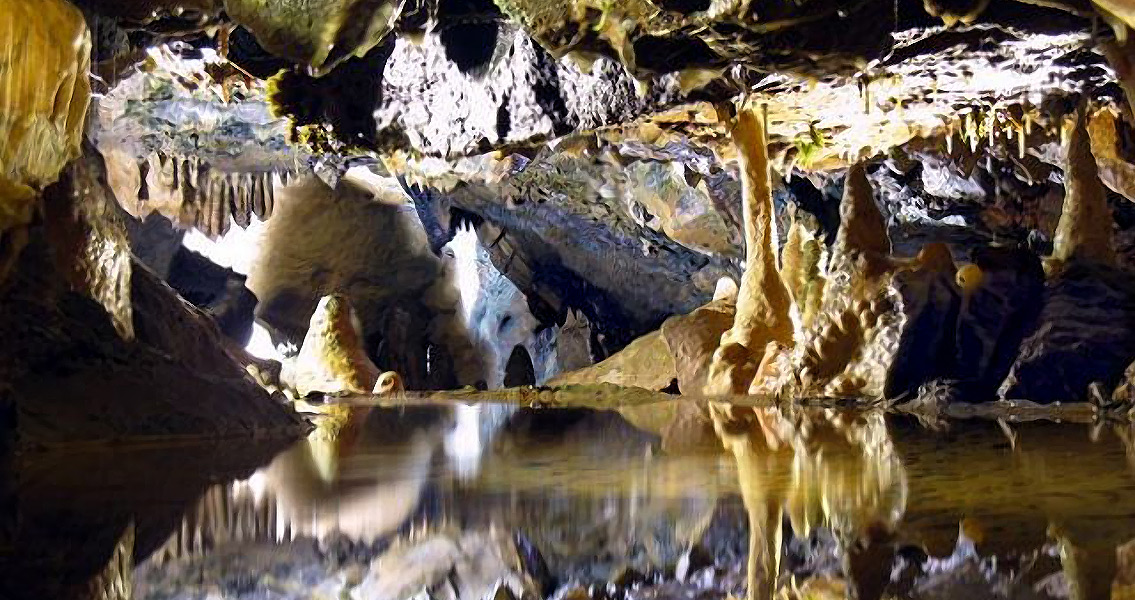 Evidence of Cannibalism Found in Britain