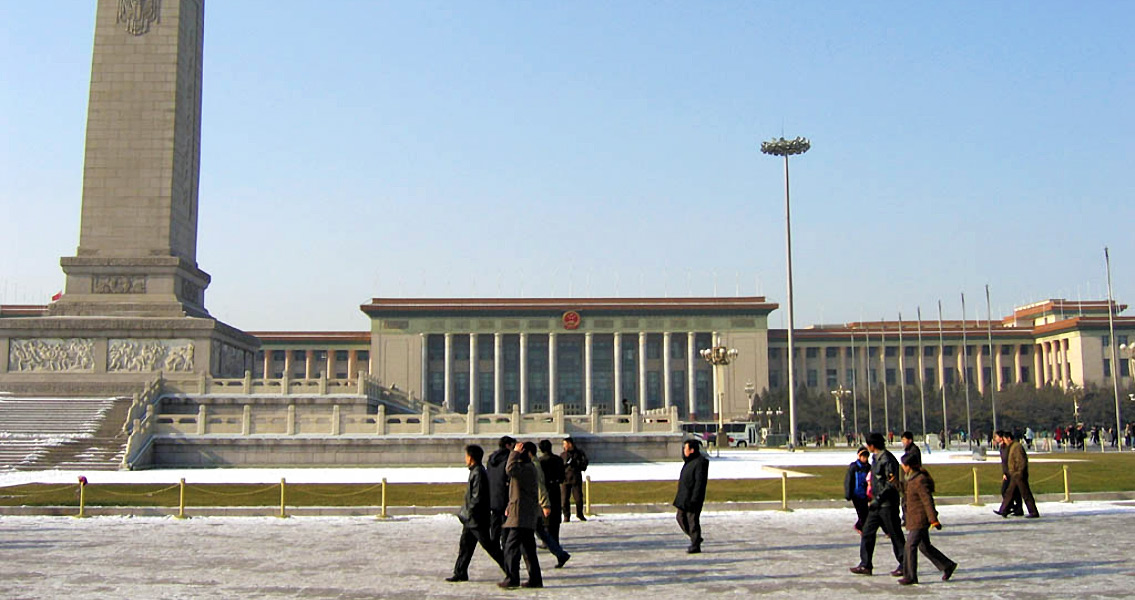 The Start of the Tiananmen Square Protest