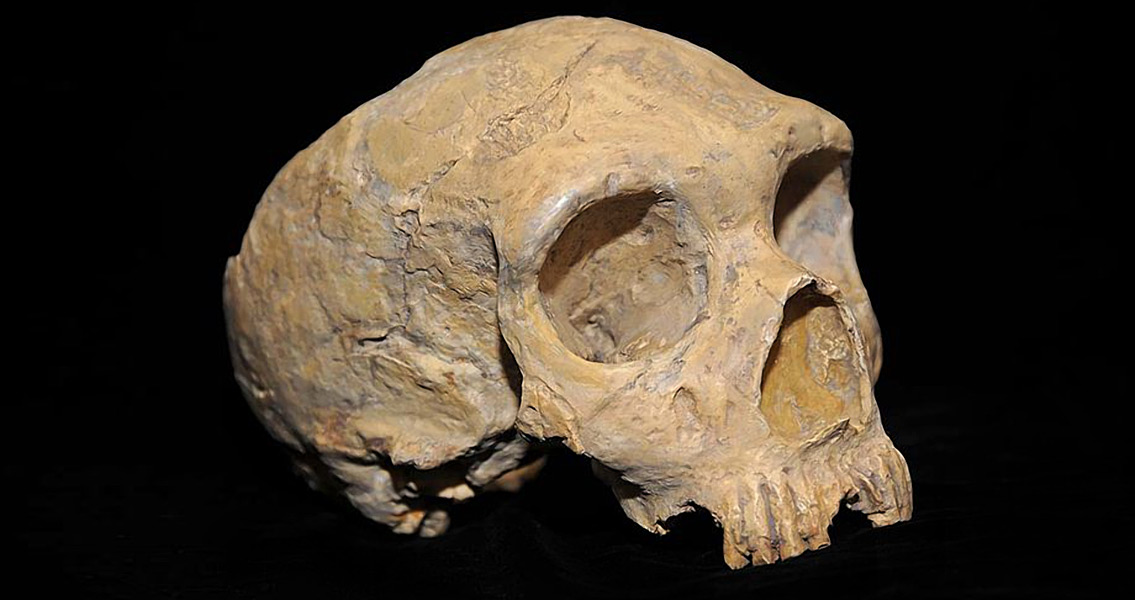 Live Science points out, between 1.5% and 2.1% of the DNA of all present-day people outside Africa is Neanderthal DNA. Another thing that has been established is that the Neanderthals declined and died out very quickly. The reasons for this decline, however, remain a subject of dispute. Some of the theories put forward have to do with climatic changes that deprived these pre-humans of their main food and habitat. These changes may have been caused by volcanic eruptions, some researchers believe. Yet a lot of work has been focusing on the possible role of modern humans: whether they rose in numbers and spread across the continent so quickly that they literally displaced the Neanderthals, or whether their superior evolutionary level equipped them with skills that made them better at surviving. The most recent research in this respect hypothesised that it was the mastery of fire that gave modern humans the upper hand, allowing them to cook their food, and thus being able to extract more nutrients than is possible from raw meat and vegetables. At the same time, studies are continually shedding new light on the Neanderthals themselves, prompting a rethink of the long-held belief that they were an extremely primitive species. One such study discovered that the Neanderthals had a surprisingly well developed aesthetic sense, made and wore jewellery, and another has revealed they were no strangers to herbs as part of their diet. Image courtesy of Wikimedia Commons user: AquilaGib]]>