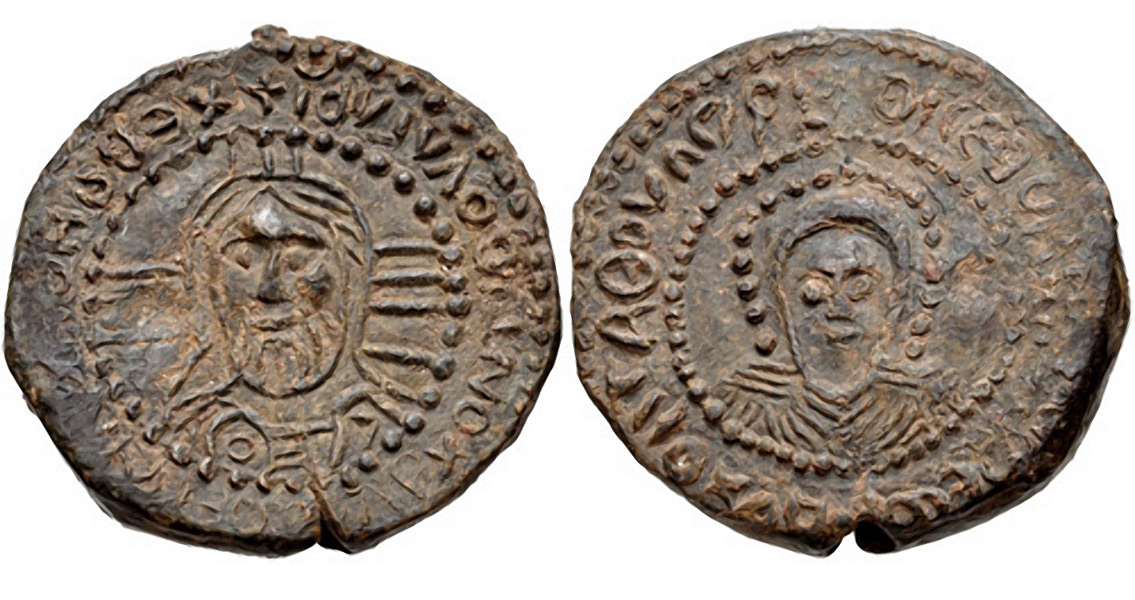 History Compass, Ian Mladjov, from the Department of History, Bowling Green State University, Ohio, USA, noted that “when it comes to diplomatic relations, the phrase ‘too close for comfort’ perfectly describes the relationship between the medieval Byzantine and Bulgarian states in the Balkan peninsula.” The Byzantine Empire was the predominantly Greek-speaking remains of the Eastern Roman Empire. Its citizens referred to themselves as ‘Romans’ and the ruler retained the title of ‘Emperor’. Mladjov argues that the conflict between Bulgaria and the Byzantine Empire was about more than simple territory or wealth. The bloody conflict was rooted in prestige. Interestingly, the siege of Constantinople in 912 did not end in an agreed peace. At a ceremony between the Patriarch of Constantinople and Simeon, the Bulgarian king was placated and given a crown, although not the imperial title. Simeon returned home after the meeting, laden with gifts, but with no formal peace treaty being signed. After returning to Bulgaria, Simeon began using the imperial title and, curiously, even styled himself ‘Emperor of the Romans.’ In all contemporary sources, it is made very clear that Simeon was never offered the title of emperor. In fact, it appears that Byzantine rulers went to great lengths to preserve the Byzantine emperor’s exclusive monopoly on the Roman imperial title. “For a long time, the significance and importance of [this] event were overlooked,” Mladjov explains. Much more attention has been paid to subsequent events, particularly Simeon’s adoption of the imperial title. For Mladjov, the crowning of Simeon by the Patriarch is of crucial importance, revealing a tremendous amount of information about how the Byzantine Empire conducted itself with its neighbours. “Clearly, the form a crown took was less important than the coronation itself,” Mladjov writes. “Whatever the idiosyncrasies of Simeon’s coronation by Patriarch Nicholas in 913, it must have been considered acceptable to him. The implications of our sources are clear: Simeon had been recognized as emperor, apparently only of his own people, by the Byzantine court and left for home in peace.” Simeon seems to have sought parity with the Byzantine Empire. Mladjov argues that Simeon identified recognition as fellow emperor as a means to redress the situation where the Byzantines claimed authority over Bulgaria. Diplomatic relations in the medieval world were rife with states posturing for status. The Byzantine Empire, in particular, wanted to maintain an aura of superiority to other states. As this episode shows, the Empire’s neighbours desired parity and respect from the Byzantines. Sometimes, this was expressed in demands for recognition as fellow emperors. The Byzantine Empire’s response to this was impressively nuanced, they crowned Simeon I as emperor and of the same rank as the Byzantine emperor. Importantly, however, Byzantium never conceded the title of emperor of the Romans; instead they crowned Simeon the emperor of his own, non-Roman people. For more information: www,onlinelibrary.wiley.com Image courtesy of Wikimedia Commons user: Cplakidas ]]>