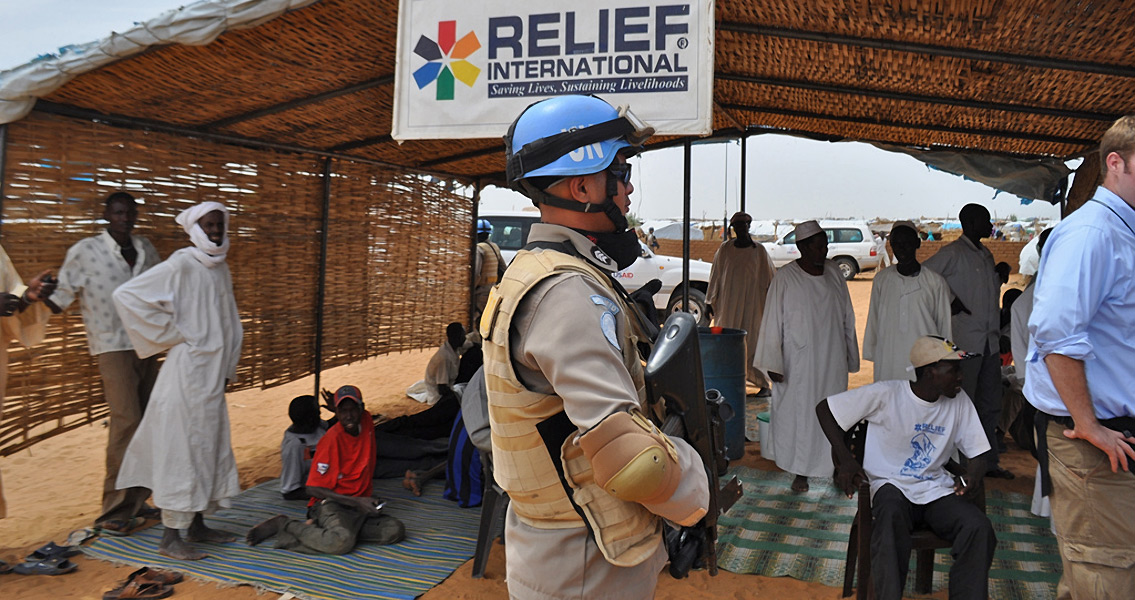 Human Ecology. Samson used data gathered from 150 excavated structures at 16 sites in the Greater Antilles, Turks and Caicos, Virgin Islands and northern Lesser Antilles. Also examined were sixteenth-century sketches and recollections of house structures by Spanish conquistadors in Haiti, the Dominican Republic, the Bahamas and Cuba. In all, these buildings spanned a period of history between 1,400 and 450 years ago. Samson argues that a distinctive ‘Caribbean architectural mode’ emerged around 1,400 years ago. Local inhabitants kept using the basic features of this style of building until European colonisation. The mode served as an effective method for meeting the needs of the community, dealing with cyclical environmental hazards and longer-term trends of historical change. Importantly, this was not a one-size-fits-all template for building structures. Carefully-designed structures were evenly anchored to the ground. High-pitched roofs and reinforced facades tended to be built near the shore, where storms were most violent. One particular site, the settlement of El Cabo in the Dominican Republic, had circular houses measuring between 6.5 and 10 metres in diameter. These structures were very effective at dealing with the winds, rain and heat of the Caribbean. Exposure to wind was reduced by locating houses in an irregular pattern, windbreaks and partitions were also used, ensuring wind tunnels did not form. These houses lasted for centuries, being rebuilt and repaired as needed, with the essential characteristics of the buildings remaining the same. Samson’s study reveals how historical communities coped with severe natural disasters. Also, Samson believes her work could shed light on how modern-day communities can be better supported by humanitarian efforts to rebuild homes. If a dialogue is encouraged between different disciplines dealing with housing, a greater appreciation of historical shelter processes can be gained. Every area has its own unique architectural history which could provide clues for how best to respond to disasters in that specific location. For more information: www.link.springer.com Image courtesy of Wikimedia Commons user: Boing-boing]]>