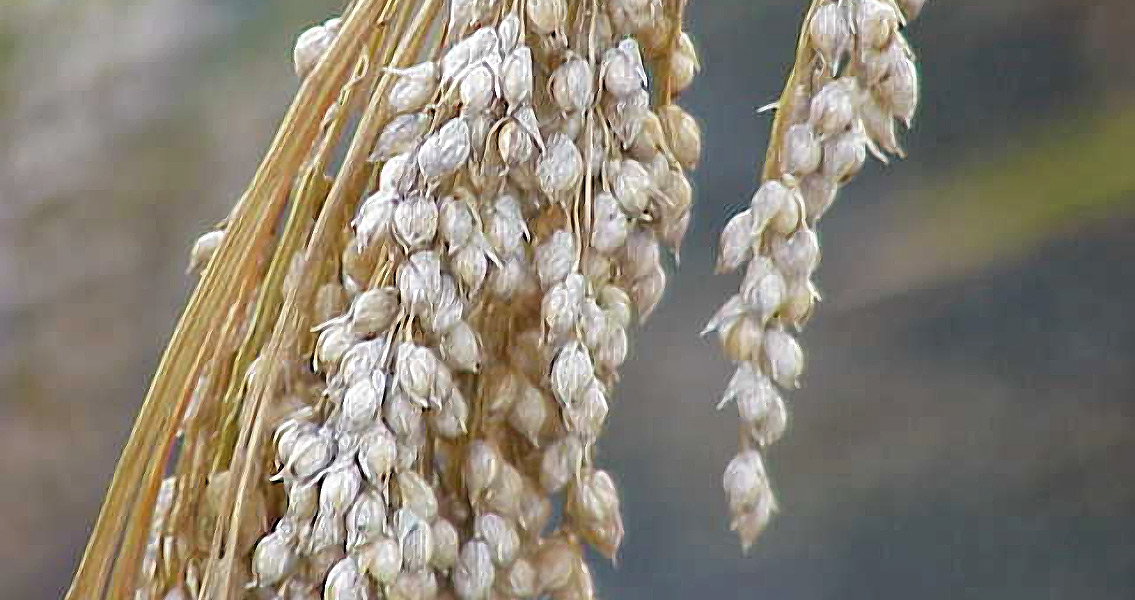 Posted By: Adam.Steedman.Thakeon: May 05, 2015In: Breaking NewsNo Comments
Print Email

Panicum miliaceum and Setaria italica),” the team wrote in their report, published in the upcoming edition of the Journal of Archaeological Science. Intriguingly, there was very little evidence of C4 plants in the diets of individuals from Bronze Age northern Kazakhstan. In later periods, C4 plants were a major component in human diets across the region, but at this early stage – around 1,800 BCE – it appears that southern Kazakhstan was populated by agricultural societies. “The wide variety of stable isotope results, both within and between contemporary sites from the southern regions of Kazakhstan, indicates a diversity of food choice,” the team explained. The team’s research presents the earliest directly dated isotopic analysis of millet consumption outside of China. Their research suggests that millet was a significant dietary component for a substantial number of individuals in Bronze Age southern Kazakhstan, indeed, millet made up such a large proportion of their diet that it was detectable in analysis of human bone collagen. The evidence for substantial millet consumption in southern Kazakhstan – particularly when taken with the absence of the crop in the north during the same period – suggests that this region may have been the route for the spread of millet crops from China. This hypothesis, the team notes, warrants further archaeobotanical research. What the team have revealed conclusively is the great variation in human diet. Southern Kazakhstan during the Bronze Age had a great many different sources of food which has left an indelible mark in the bones of people who inhabited the area. The evidence of millet also implies that Bronze Age southern Kazakhstan could have been a very important area between China and further West, meaning that the region could have been the first area to properly cultivate the crop outside of China. For more information: www.sciencedirect.com Image courtesy of Wikimedia Commons user: Kurt Stüber]]>