BREAKING NEWS
GMT+2 01:35
Home Editorial History of Democracy in the UK (Part one) 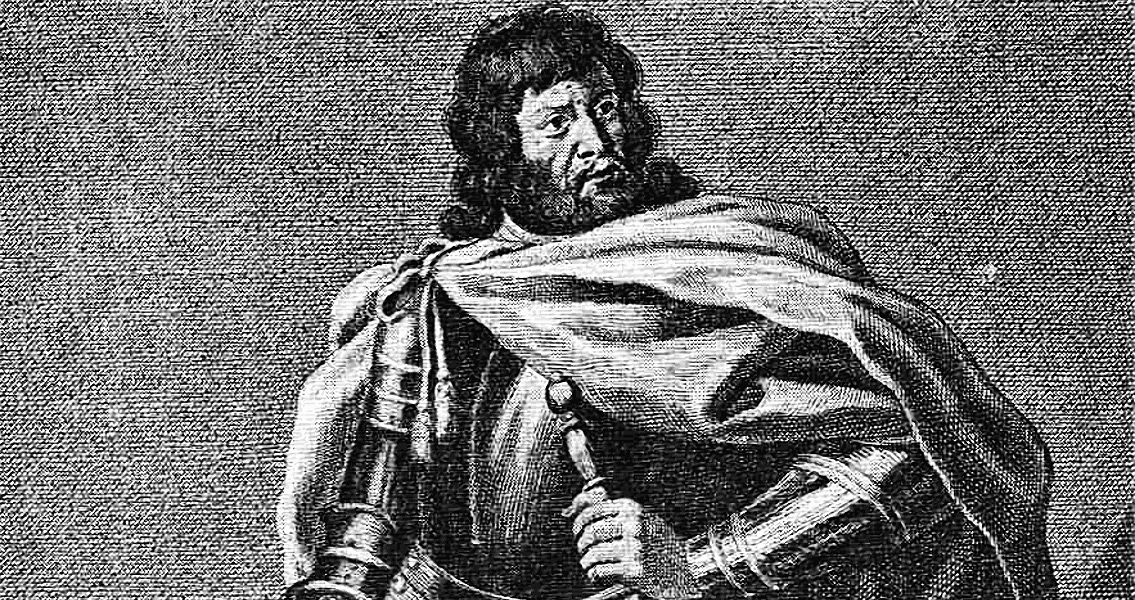 History of Democracy in the UK (Part one)

The Magna Carta Although ultimately proving something of false start for the establishment of democracy in England, the Magna Carta, signed in 1215, laid down some initial principles which would later be crucial. The Charter, signed by King John and the barons, is most widely remembered for consolidating judicial rights, including habeas corpus: the right not to be unlawfully imprisoned. Other clauses however, were vital in decentralising power, taking it away from the body of the king and spreading it across a wider group of people. Magna Carta’s 61st Clause, referred to as the Security Clause, stated that a council of twenty five barons should be created with the power to overule the will of the King. Shortly after the signing of Magna Carta, John repealed this clause and it was largely ignored by subsequent medieval kings. Nevertheless, it had raised crucial ideas which would reappear in the construction of the English Constitution. Simon de Montfort The brother-in-law of King Henry III, Simon de Montfort led a rebellion in 1254 which laid the foundations for the modern parliament. Henry had grown increasingly unpopular with his barons, as a result of repeatedly committing English resources to wars fought on the behalf of the Papacy. More importantly, the parliament of barons felt increasingly ignored by the King. A famine proved the final straw, and the barons demanded reforms to the way the King ruled the country. Significantly, the powerful and influential de Montfort sided with the barons. The Pope ruled that the barons’ demands for reform were unconstituional, but the tensions did not go away. In 1263, de Montfort led another campaign for reform, ultimately leading to war with Henry. At the Battle of Lewes in 1264, Henry was captured. In the King’s name, de Montfort called a parliament to discuss the next step. This parliament was unlike any that had been called before. Alongside barons, English towns were also asked to send representatives to advise on the next step for English politics. For the first time, democracy had been opened up to a much wider demographic. Historians often question whether de Montfort was motivated by a genuine desire to further democracy, or total self interest. Either way, his actions were hugely important in the development of Parliamentary Democracy. The 40-Shilling Franchise As alluded to above, a parliament had existed in Britain since the late thirteenth century. Exactly who could partake in it however, was far from set. Since 1341, Parliament had been divided into two houses, the knights and burgesses sitting in what became the House of Commons, and the clergy and nobility sitting in the House of Lords. A drastic change occurred in 1429, with a new statute specifying who was entitled to vote in elections. A concern had grown that the House of Commons had become overcrowded by people of “low estate”, that is, the poor and uneducated. Essentially a reactionary step by the aristocracy to strengthen their own political influence, the 40 Shilling Franchise greatly reduced the number of people who were eligible to vote. Following the passing of the statute, only freemen owning freehold land (land that was not rented from a landlord) with a value of more than 40 shillings were allowed to vote. The 40 Shilling Franchise put restrictions on who could vote that lasted for over four centuries… ]]>