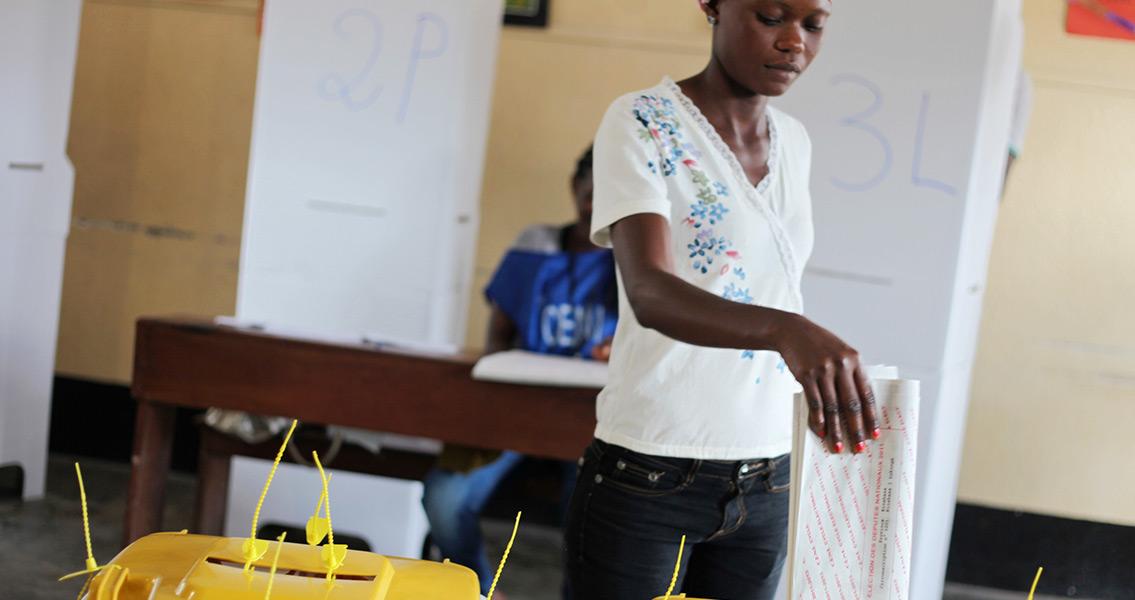 The History of the Secret Ballot

Posted By: Adam.Steedman.Thakeon: May 07, 2015In: Breaking NewsNo Comments
Print Email

Historical Research. Media coverage of elections the world over is replete with images of electors queuing up to vote and papers spilling from ballot boxes, ready to be counted. No one ever speaks of an open voting system any more, the secret ballot paper is seen as an essential hallmark of a free election system. Remarkably, given the iconic status of the ballot paper, Crook and Crook note, questions surrounding the history of the ballot paper have not been adequately explored. In the eighteenth century, Crook and Crook wrote, “the dominant method of electing borough personnel involved those assembled indicating their preference either orally – by casting their ‘voice’ – or by raising a hand, normally in order of social rank.” Importantly, this earlier electoral system was in a very different voting culture. Early modern elections proceeded relatively consensually and the nomination process in early modern Britain was often uncontested, meaning that polling was often unnecessary. As the number of enfranchised individuals grew however, oral voting or a show of hands became a troublesome system. As elections became more hotly contested, with several candidates vying for votes, another system was required; this is where the invention of the paper ballot had its inception. “Put simply, [the paper ballot] was a means of managing elections that had proved, or might prove, unduly fractious and where the hostility of competing factions was such as to render open voting neither practical nor decisive”, Crook and Crook explain. In the early nineteenth century, elections became more competitive. The growth of party-political groups in competition was slowly institutionalised. This process placed a premium on numerical precision, something which hands or voices did not have. In this context, ballot papers – particularly printed ones – had an advantage. As elections became more complicated, so the propensity for corruption increased. “Corruption crept in at each and every point,” the pair explain. Registration fraud, repeated voting, rejection of papers, or simple maladministration (such as ‘misplacing’ boxes of ballots) took place. Secret ballots, properly administered, was one solution to these issues. Secrecy promised quicker, quieter elections which were less corrupt. This principle of the secret ballot survives to this very day. As people in the United Kingdom head to the polls on 7th May, they will indicate their preference on a secret paper ballot. It is important to remember that this simple piece of paper, which many of us take for granted, has a long and complicated history. For more information: www.onlinelibrary.wiley.com Image courtesy of Wikimedia Commons user: Russavia]]>