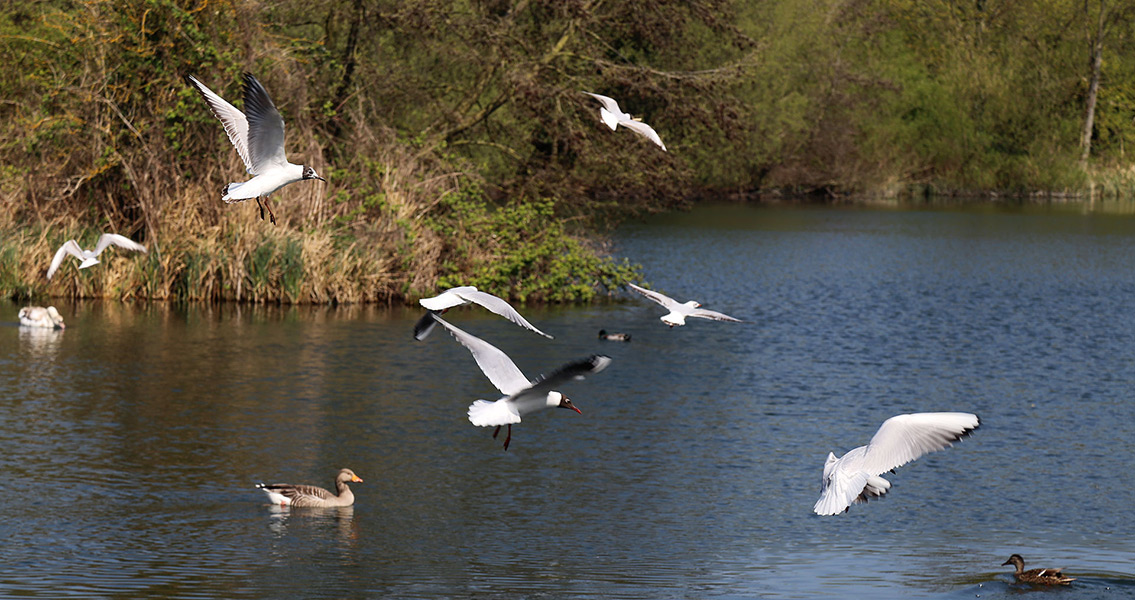 Posted By: Irina.Slavon: May 07, 2015In: Breaking News2 Comments
Print Email

Archaeornithura meemannae. The remains have been dated to 130.7 million years ago, around 30 million years after the first birdlike dinosaurs appeared on the scene and set off bird evolution. To compare, what was believed to be the oldest representative of the bird family lived 125 million years ago. Both belong to the Ornithuromorpha clade (a group encompassing all representatives of a life form, from the first one to all their descendants), which also includes all modern birds. The fossils were unearthed in 2013, but only now have analyses been completed that date them and classify them as being from a new species. An artist’s recreation of the ancient bird’s appearance shows that it was remarkably similar to many modern birds. In fact, the only feature out of place was the pair of small claws at the central joints of its wings. Otherwise it was covered in feathers, apart from the legs, which suggests it was a wading bird, and had a beautiful purple plumage on its head, while the rest of it was mostly gray. The bird was a small one, just 15 cm, and it is unclear whether it had teeth – a common feature of early Cretaceous birds – or not. Among the suggestions the researchers were able to make based on the fossil evidence, is that it was probably a herbivore and that it used gastroliths (stomach stones) to help digestion, study co-author Wang Min from the Chinese Academy of Sciences said. This discovery adds to a growing, though still scarce, body of evidence about the early stages of birds’ evolution. Just recently, again in China, scientists discovered an ancestor of the avian class with bat-like, skin-covered wings. This pigeon-sized dinosaur represents a stage in bird evolution before the Archaeopteryx, so far considered the earliest known example of a creature between a dinosaur and a bird. The Archaeopteryx was a feathered dinosaur that had bird-like characteristics, such as skeletal structure and possibly the ability to fly. The bat-winged dinosaur, on the other hand, most probably comes from an earlier time, before some reptiles started growing feathers and became warm-blooded, effectively ceasing to be reptiles. Early birds, however, were not the only masters of the air during the Mesozoic era, which spanned a huge period, from 252 to 66 million years ago. This other group of flying animals were called Enantiornithes. Although these apparently looked very similar to birds, they had teeth and claws, like dinosaurs. More than 50 separate species have been identified, with some only represented by a single bone, but they all died out during the latest mass extinction on the planet, around 66 million years ago, at the boundary between the Cretaceous and the Paleogenic eras. Enantiornithes are believed to have left no currently surviving descendants. Image courtesy of Wikimedia Commons user: Acabashi]]>