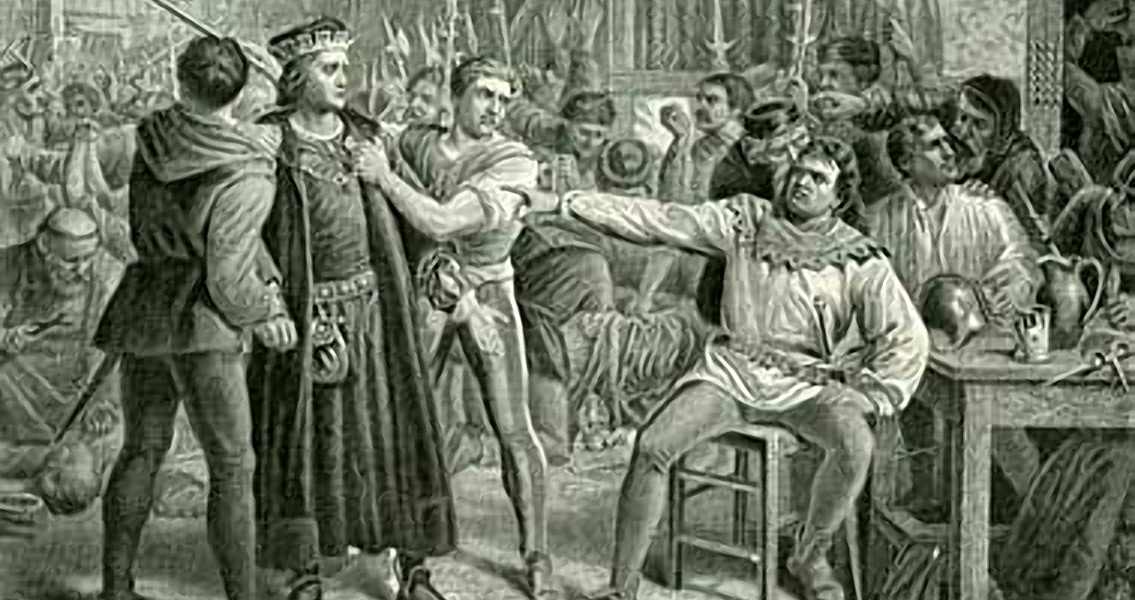 The Start of the Cade Rebellion