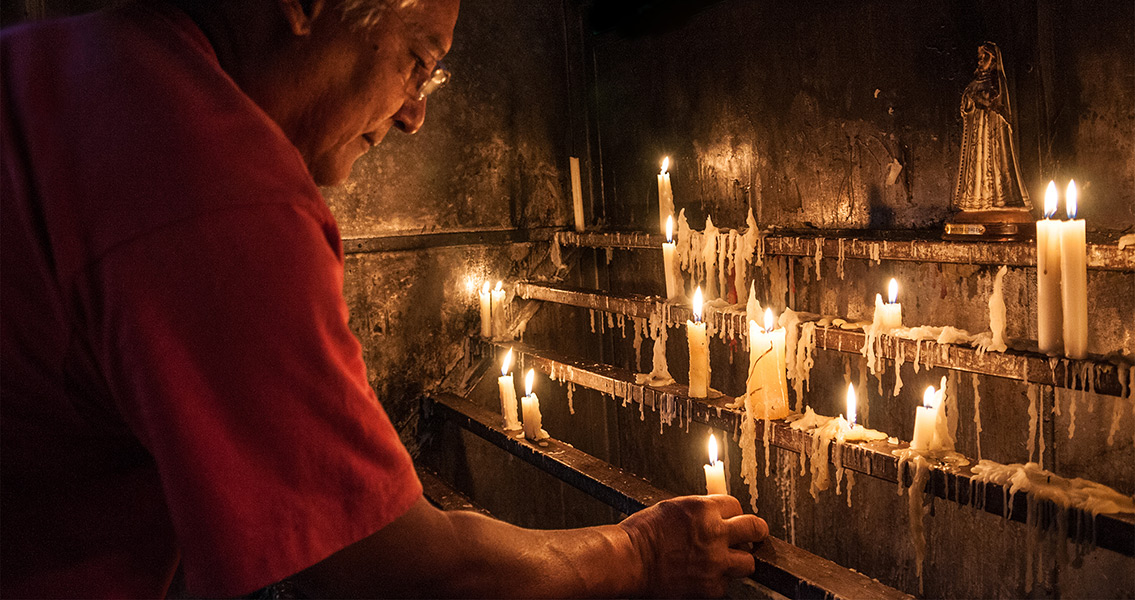 Posted By: Adam.Steedman.Thakeon: May 20, 2015In: Breaking NewsNo Comments
Print Email

Contemporary European History. “[This] inadequately accounts for the dynamic role of religion before and after the 1960s, [religion’s] complex relationship to modes of social organisation and the ways in which transformation of these modes come about.” Van Dam and van Trigt have analysed views underpinning what they call ‘religious regimes.’ A religious regime, van Dam and van Trigt explain, is “an institutionalised arrangement regulating the social position of religion in a society… Crucially, in our view, religious regimes rarely result from a single vision of the role of religion but represent a compromise between several competing views.” By using this conceptualisation of religious regimes, the pair has revealed new ways in which religion still has a societal role. In the late nineteenth century, competing religious groups rose to prominence in the Netherlands. The three major groups – Orthodox Protestants, Catholics, and Christian social-democratic movements – claimed to represent the moral heart of the nation, challenging the dominance of Protestantism. Interestingly, all of the major religious groups were equally represented in politics and the media. Van Dam and van Trigt argue that this equal representation reveals a ‘segmented pluralism’ in Dutch society. To compromise, each group was granted its own space in the framework of the nation. Each group, however, contested the overall moral outlook of the religious regime, meaning that none could be comprehensively implemented. Inclusivity gradually came to dominate discussion within the religious regime, van Dam and van Trigt argue. This shows that religious regimes are able to evolve and change with the times. During discussions about workers’ union rights in the mid-twentieth century, all major groups put aside their doctrinal differences to advocate a joint union which would ‘act in accordance with the demands of the Word of God in all its activities.’ For van Dam and van Trigt, this shows that unity became the most important issue for the Dutch religious regime. Van Dam and van Trigt argue that in modern times the role of religion is constantly redefined and transformed. Their conceptualisation of ‘religious regimes’ allows us to move away from traditional arguments which focus on religious decline and decay; this can reveal that religion still plays an important part in national moral identity. Van Dam and van Trigt conclude that “the gradual rise of a new religious regime of national unity, which replaced the regime of segmented pluralism, shows how religious traditions could maintain their societal presence under different arrangements.” For more information: www.journals.cambridge.org Image courtesy of Wikimedia Commons user: The Photographer]]>