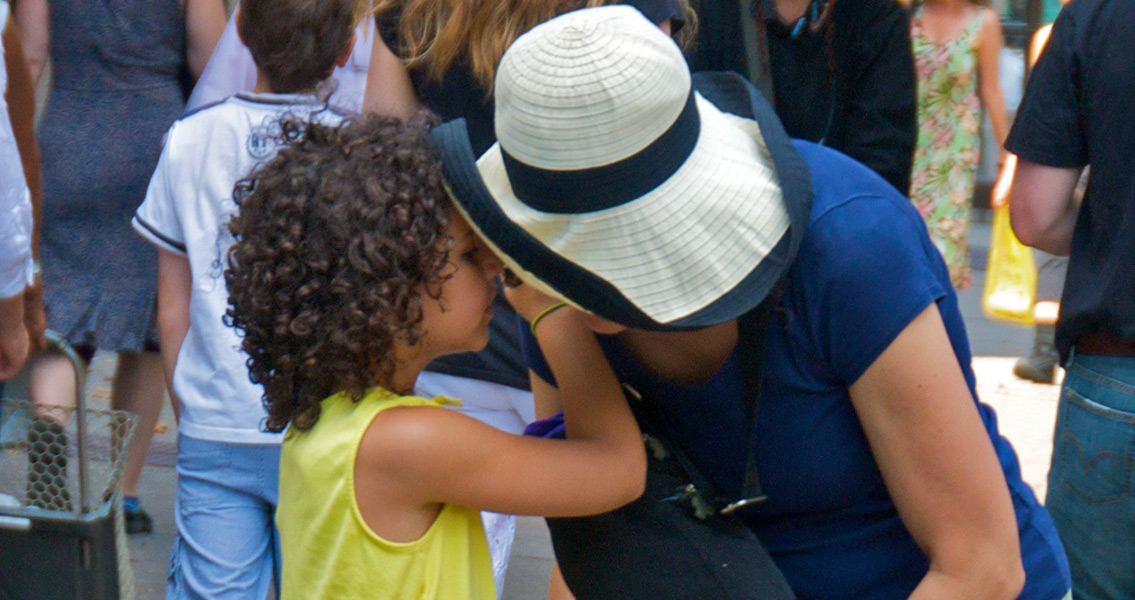 Rumours Are A Useful Historical Source

Posted By: Adam.Steedman.Thakeon: May 28, 2015In: Breaking NewsNo Comments
Print Email