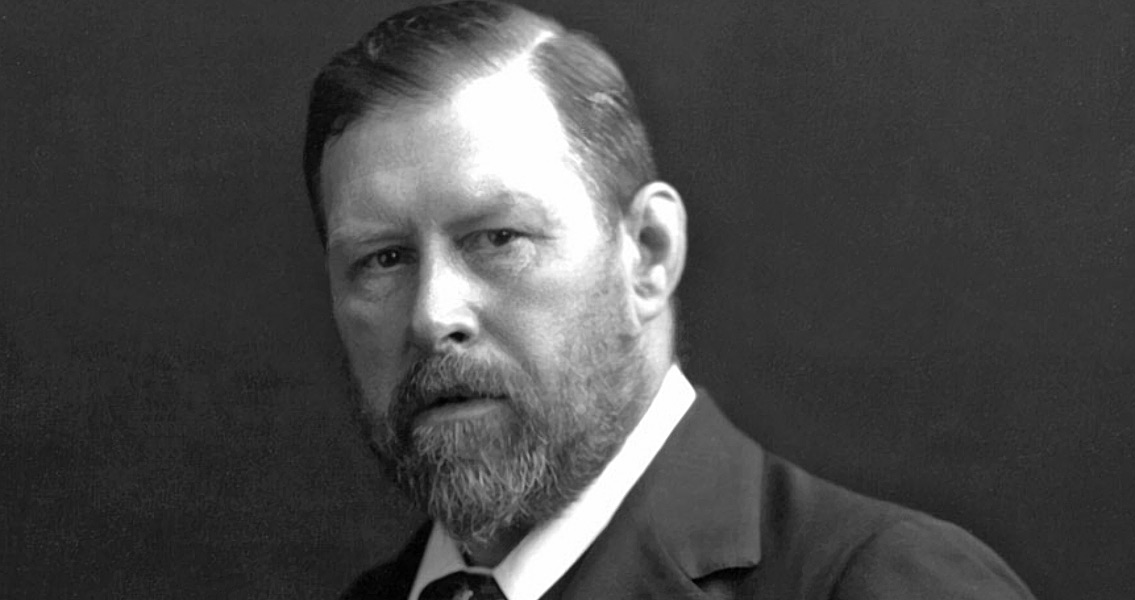 Posted By: Daryl.Worthingtonon: May 27, 2015In: Book ReviewsNo Comments
Print Email

Dracula. First released in English bookshops in 1897, the book remains for many the classic vampire novel. The book’s author, Bram Stoker, was born in Dublin, Ireland, in 1847. A sickly child, Stoker was forced to spend much of his youth confined at home. His mother, a charity worker and writer, entertained him with fantastic stories. Stoker became healthier as he grew older, and went on to study Mathematics at Trinity College, graduating in 1867. Stoker worked as a civil servant in Dublin while also writing theatre reviews for the Dublin Mail newspaper. He met the famous actor Sir Henry Irving, who hired Stoker as his manager, forging a working relationship which would last for the best part of the next three decades. The new job saw Stoker move to London, where he began his writing career and started to move in the city’s literary circles alongside the likes of Oscar Wilde, Arthur Conan Doyle and Alfred Lord Tennyson. Easily Stoker’s most well known novel, Dracula is composed of a collection of diary entries, letters and telegrams between several key characters. This narrative technique was intended to give the story a more unnerving sense of reality, as though the narrators are relaying simple fact rather than consciously telling a story. It also lends the book a distinct style: lacking a fixed narrator, the story is told from several first person perspectives. A central theme in the book is the relationship between science and tradition, a key concern of the late Victorian era. Industrialisation and scientific advances had led to an increasing detachment from rural traditions, while works such as Darwin’s On the Origin of Species had called into question religious belief systems as a means to understand the universe. Count Dracula however, is something beyond science, a supernatural being whose weaknesses can only be found through traditional means. It is only Van Helsing, a doctor trained in both scientific and non-scientific knowledge, who can identify the threat Count Dracula poses and stop it. Female sexuality is another central issue in Dracula, and in many ways the depiction of women in the book is a reminder of the patriarchal society in which it was written. Many critics argue that the novel was intended to stimulate the imaginations of Victorian men, with Dracula’s female victims metaphors for lust. Many of the female characters are portrayed in a very flat, one dimensional way, often serving as mere objects in the development of the story rather than active subjects. Count Dracula’s attacks lead to his victims breaking from ideals of Victorian womanhood, as seen in his first victim Lucy, or the seductive female vampires in his castle. Throughout, women are either victims or temptresses, their characters are never developed beyond these very basic allegorical roles. It is important to remember that Dracula was not the first vampire story written. Stoker’s work in fact drew on ancient folk stories of the blood sucking undead who attacked their victims at night. Nevertheless, it is the basis for most modern vampire stories, providing an image of vampires that is influential to this day and serving as a reflection of the late Victorian world in which it was written.