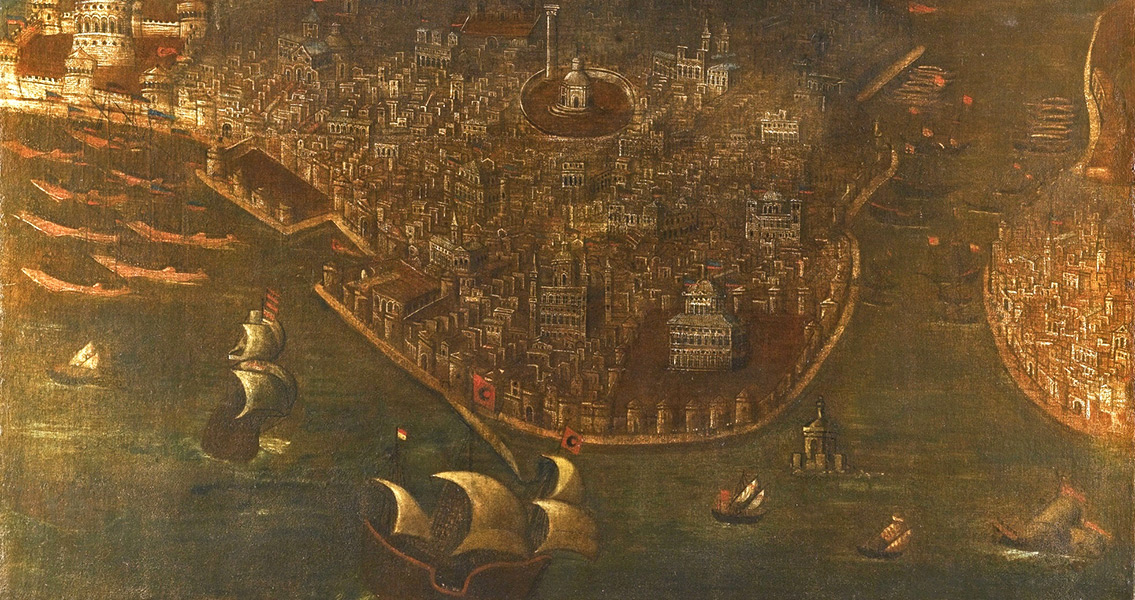 The Fall Of Constantinople