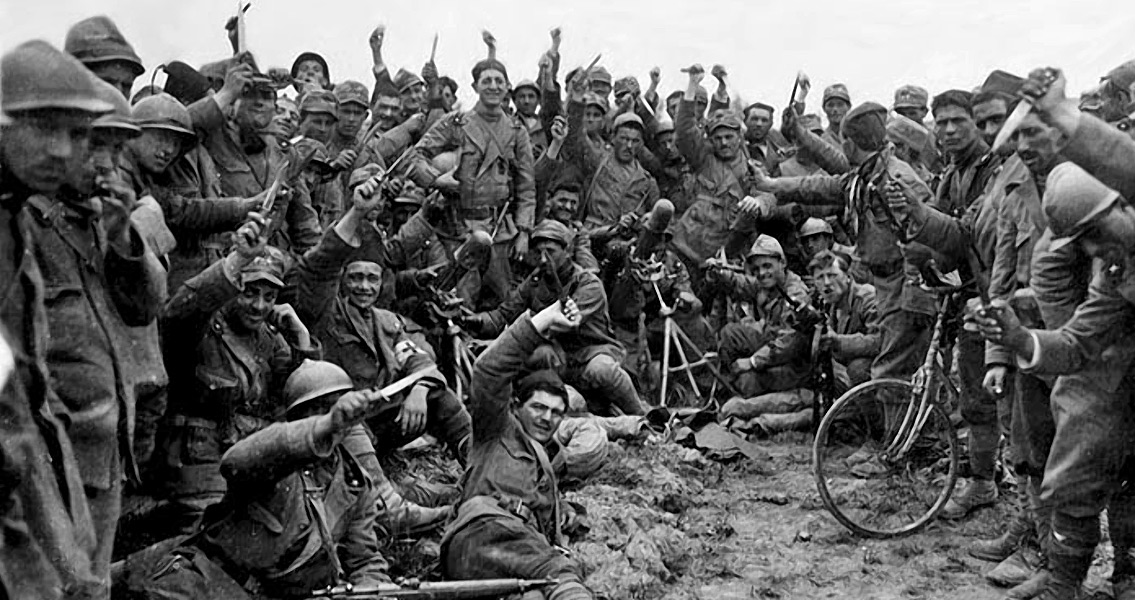 Jewish History. Pavin argues that the religious leaders of the Italian Jewish community ultimately came to identify with the Italian nationalistic cause unconditionally. Messages communicated through wartime propaganda were incorporated into the rabbis’ sermons without much critical questioning. With the outbreak of war, Italian rabbis pledged their full-fledged support for the cause. Patriotic enthusiasm is clearly visible in rabbis’ sermons, Pavin argues. The sacrifice made by Italian Jews who laid down their lives for their country was portrayed as something to aspire to. Based on these sermons, it appears that Jewish communities in Italy had fully assimilated with the Italian patriotic identity. Interestingly, a clear Jewish identity, separate and distinct from Italian Christians, remained intact. “The perception and self-representation of Jews as a distinct minority at both a religious and an ethnic level did not conflict with their sense of identification with and loyalty to their country,” Pavin argued, “and thus did not prevent the rabbis— as can be seen in their sermons—from fully supporting the Italian war effort.” Pavin makes some interesting arguments and draws some fascinating conclusions. Precisely how the rabbis’ messages were received, however, still needs further investigation. Pavin notes that the rabbis’ war was very different from the average Jewish soldier as it was free of blood and death, he suggests this disconnect as a possible explanation for why many Jewish soldiers did not seek serious support from their religious leaders. For more information: www.link.springer.com Image courtesy of Wikimedia Commons user: File Upload Bot (Magnus Manske)]]>