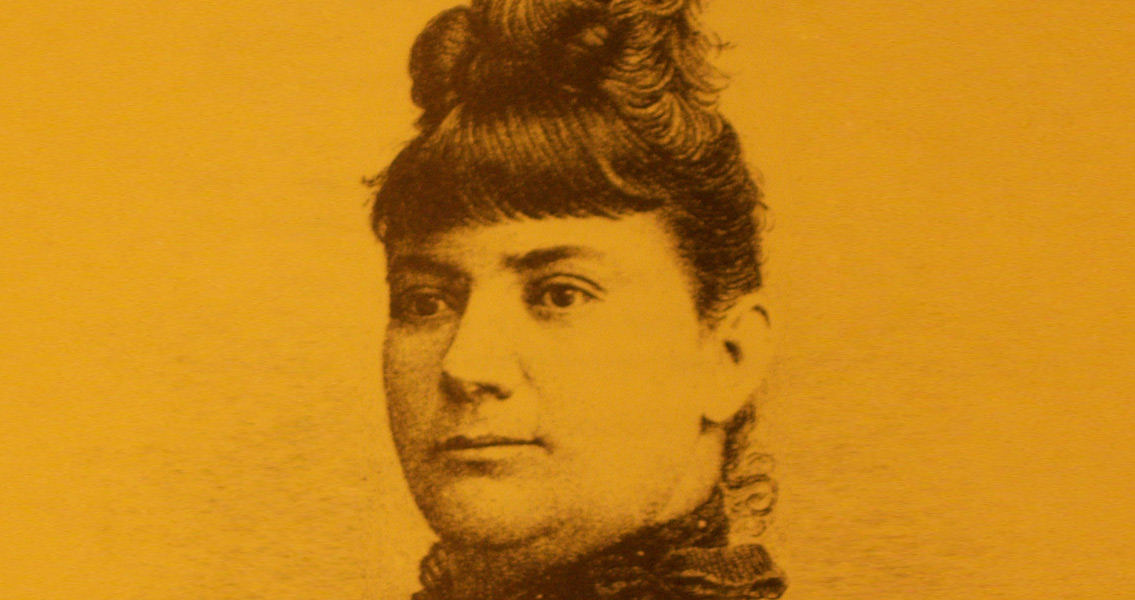 Journal of Women’s History, “that women biographers produce works of greater intensity because of our commitment to understanding a woman’s life and to redressing the under-representation of this type of biography.” Méndez was born into a Mexican society which was dominated by traditional, religious values. Catholicism shaped both public and private life in late-nineteenth-century Mexico. She witnessed a period of great change that led to a modern country marked by the separation of church and state and the beginnings of a more secular society. Bazant describes Méndez as “a protagonist of that transformation.” Méndez produced newspaper reports, essays and articles on teaching for over forty-two years. In a male-dominated world which was averse to equality for women, she faced numerous obstacles. Remarkably, Méndez supported herself and her children on a meagre teacher’s salary whilst leading the feminist cause in Mexico. Very few biographies of Mexican women exist today. As a result, there is a historiographical gap which means we have only a partial understanding of Mexico’s past. Biography, for Bazant, represents a means of revealing the existence of an individual and the context in which their life transpired. “In women’s studies in particular, biography is considered a watershed, as the history of one woman’s life gives meaning to times and places and combines theoretical and methodological aspects and historical subfields: daily life, intellectual and cultural history, emotional history, socio-economic and gender history, and the history of literature and art,” Bazant writes. From Bazant’s work emerges a portrait of an immensely courageous and talented woman. In the summer of 1891, Méndez moved to San Francisco, California. Without knowing English, without guaranteed work, and with children aged eleven and thirteen, Méndez’s bravery is admirable. “In that city, where Laura lived in anonymity, she learned about women’s liberation, referring to the idea of women having the same educational opportunities and doing the same work as men while earning comparable wages,” Bazant writes. “In addition to giving Spanish classes to well-heeled ladies for a dollar and a half an hour, an exorbitant amount by Mexican standards, she sent articles to be published in widely read Mexican newspapers: El Imparcial, El Mercurio, and her own Revista Hispanoamericana.” Her articles spoke of women’s enormous influence in San Francisco, arguing that if a truly grandiose project were to be undertaken, the best strategy was to involve women. Progress, both material and spiritual, formed the central topic of many of Mendez de Cuenca’s articles, Bazant explains. By revealing Laura Méndez de Cuenca’s remarkable life, Bazant has added significantly to our understanding of Mexico’s past. Her work allows us to glimpse the individual and societal changes taking place during a very important part of Mexico’s long history. For more information: www.muse.jhu.edu Image courtesy of Wikimedia Commons user: Ufi]]>